Despite Trump’s venting and threats, Biden’s win is sealed 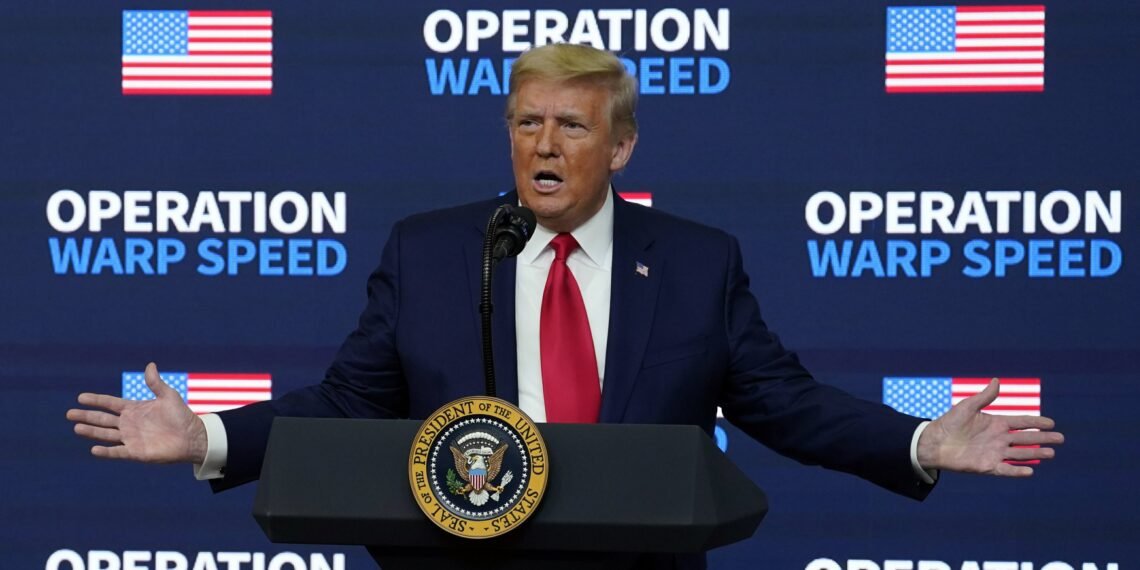 WASHINGTON (AP) — There’s plenty of noise but no cause for confusion as President Donald Trump vents about how the election turned out and vows to subvert it even still.

This truth is self-evident: Joe Biden is on track to become president Jan. 20. The machinery of government and democracy is moving inexorably toward that end despite Trump’s attempts to undermine the voters’ will.

Trump on Wednesday demanded an “OVERTURN’ of the outcome in a collection of tweets arguing he could only have lost the election if it were ”FIXED.” He attempted to support his case by saying odds-makers on election night heavily favored his reelection, “the so-called ‘bookies,’” as if a gambler’s bet mattered. It doesn’t.

The Game Awards 2020: Start time, nominees, how to watch or stream online

The Game Awards 2020: Start time, nominees, how to watch or stream online