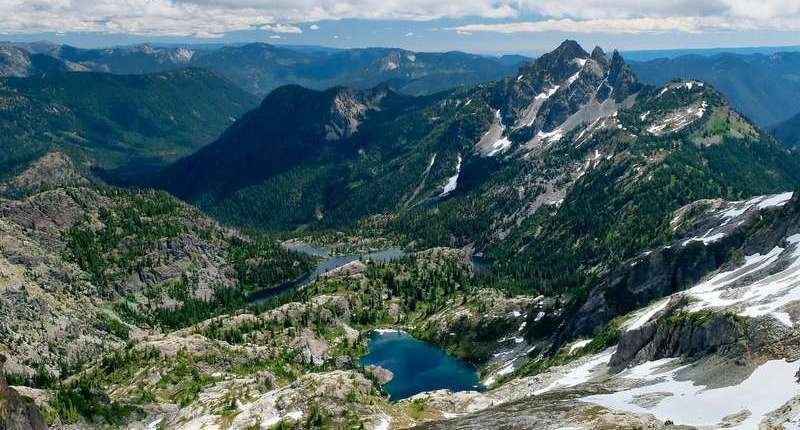 A Nevada-based gambling company is pushing for sports betting in Washington state to expand beyond just tribal casinos.

According to reports from local media, Maverick Gaming is lobbying for the passage of SB 5212, a bill recently introduced in the state’s legislature that would authorize sports betting at the cardrooms and racetracks.

Last March, Gov. Jay Inslee signed ESHB 2638, which legalized sports wagering, but only at tribal casinos. The state and the tribes are still working out the specifics of the deal, so the market has yet to launch.

The latest sports betting proposal, which is sponsored by Sen. Curtis King, a Republican, and Sen. Marko Liias, a Democrat, would tax revenue from sportsbooks at 10% and would charge a $100,000 licensing fees to racetracks and cardrooms that create a sportsbook.

Neither King nor Liias were sponsors on the original sprots betting…