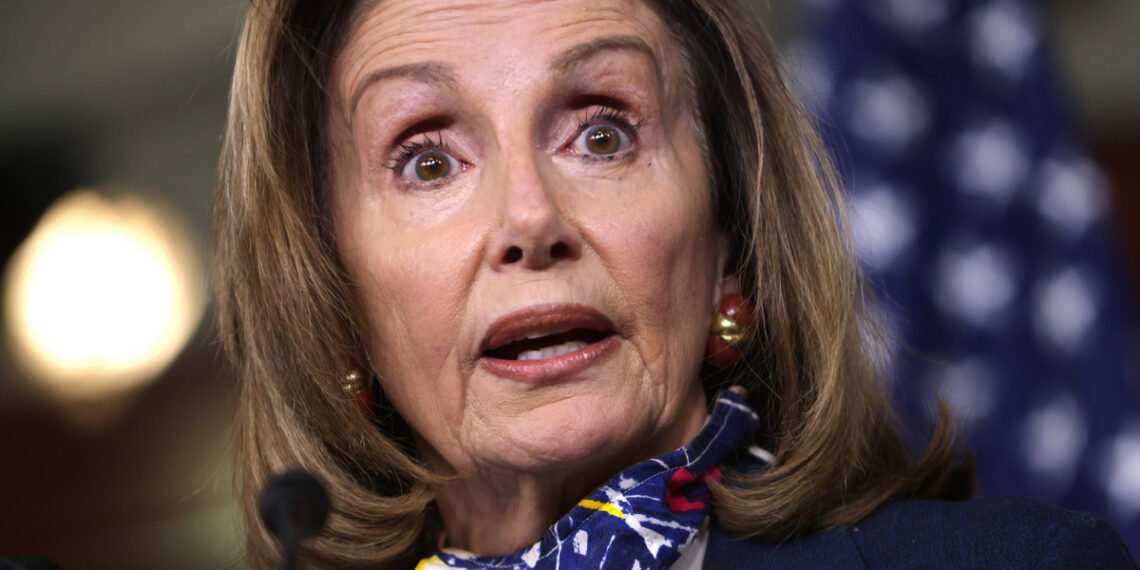 House Republicans on Tuesday unveiled a set of legislative promises in an effort to rally support for ousting Democratic House Speaker Nancy Pelosi.

The “Commitment to America” contains 17 agenda items and resembles the eight-point Contract with America that in 1994 helped Republicans retake the House for the first time in 40 years.

“Republicans helped build the greatest economy in a generation and the American way of life was thriving. We will do it again. That is our commitment to you,” House Minority Leader Kevin McCarthy (R-Calif.) said in a press release.

McCarthy is likely to be House speaker if Republicans can reclaim a majority of seats. Democrats currently hold a 34-seat advantage.

Republicans commit in the document to “bringing high-speed internet to every household in the United States, launching a five-year plan to fix our roads, bridges, and airports,… 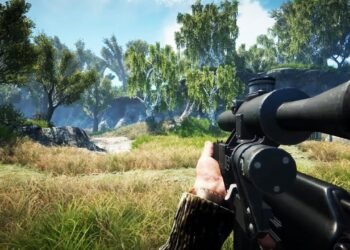