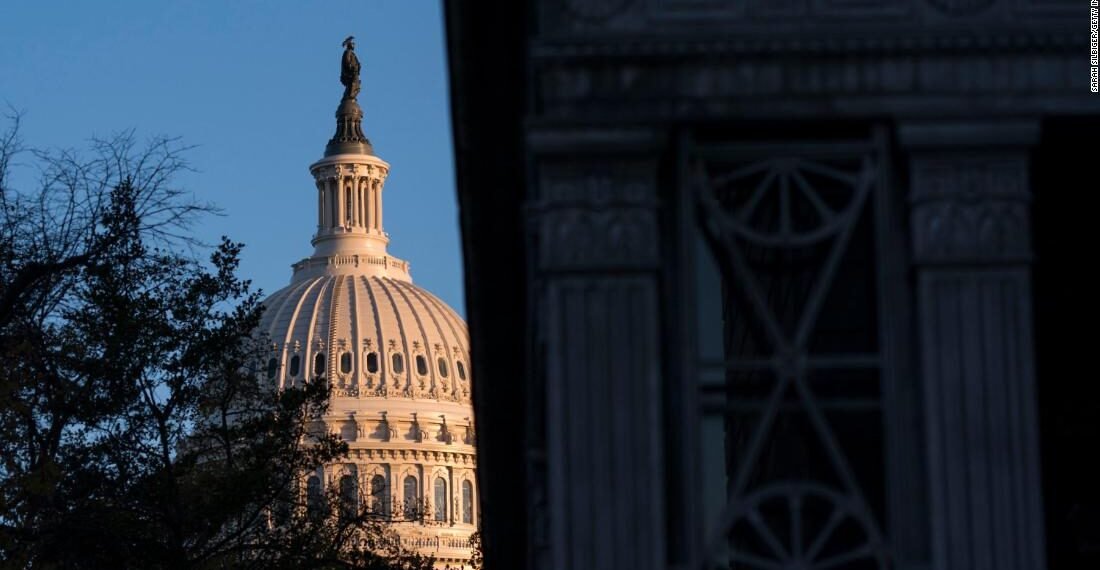 The resolution, brought forward by Democratic Rep. Jamie Raskin of Maryland, calls on Vice President Mike Pence “to immediately use his powers under section 4 of the 25th Amendment to convene and mobilize the principal officers of the executive departments in the Cabinet to declare what is obvious to a horrified nation: That the President is unable to successfully discharge the duties of his office.”

It further calls on Pence to assume “the powers and duties of the office as Acting President.”

Approval of the resolution by the Democratic-led House will stand as a symbolic rebuke to the President as many lawmakers are furious and reeling from the deadly attack on the Capitol by Trump supporters seeking to overturn the results of the 2020 election.

It comes as House Democrats are now moving rapidly toward impeaching the President for a second time as a result of the insurrection, which…
Read full Story ➤
Previous Post