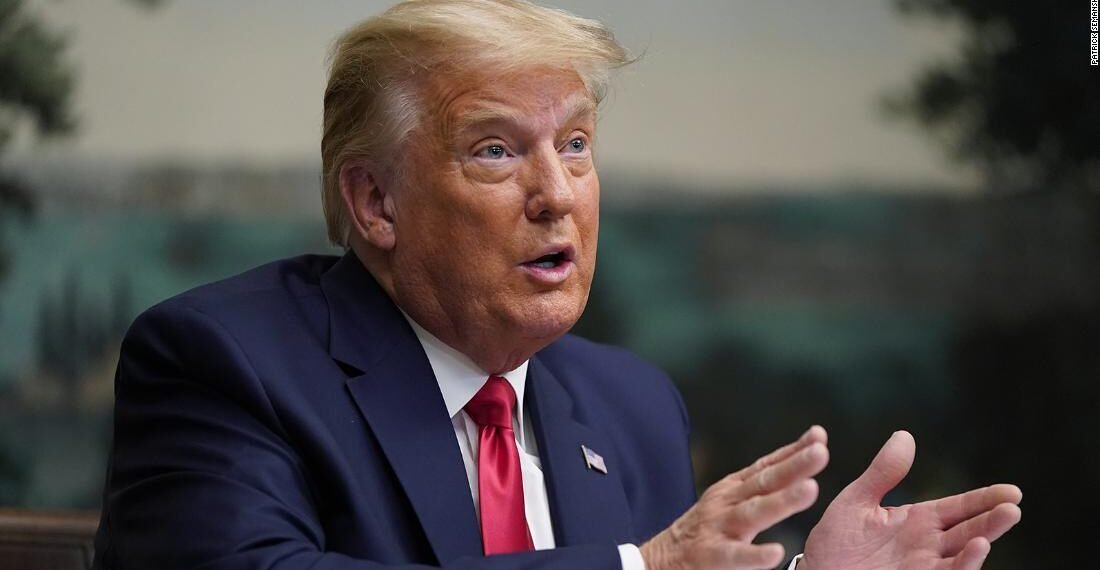 Trump is Trump. There’s nothing new to say about the man. But there is still lots to learn about his enablers. So many people, from GOP functionaries to Fox News hosts, are helping him to undermine democracy by denying the election and attacking reality. So many people are complicit.

People like Maria Bartiromo. Formerly an acclaimed journalist, known around the world for making CEOs tell the truth, now she tees up Trump to recite lie after lie. Her Sunday morning call with Trump on Fox News was his first “interview” since he lost the election, but it wasn’t a real interview at all. He wasn’t ready to acknowledge that he lost, and neither was she. He displayed delusional weakness. She was complicit. And she’s far from the only one.

Ron Brownstein on CNN Sunday night: As Trump’s conspiracy theory about the “rigged” election “gets more and more fantastical and far-reaching, implicating…