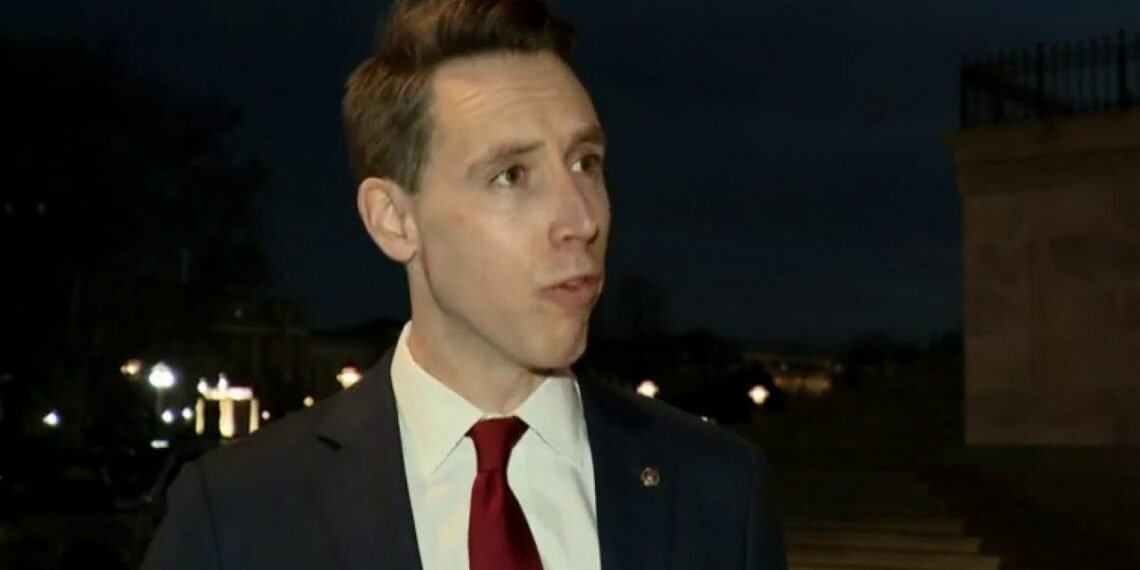 A planned February fundraiser in Florida for U.S. Sen. Josh Hawley was canceled Saturday as hotel chain Loews Hotels decided to pull out of the event.

The Loews cancelation was among the latest examples of fallout facing Republicans following the Jan. 6 riot at the U.S. Capitol in Washington.

It came after liberal Florida attorney Daniel Uhlfelder obtained a flyer for the Hawley event and posted it online, referring to Hawley as a “traitor” and asking the hotel chain why it was supporting the Missouri Republican.

Uhlfelder praised the Loews decision, saying the company “did the right thing” by canceling Hawley, who was among the GOP lawmakers leading the effort to oppose Democrat Joe Biden’s Electoral College victory over President Trump.

“It’s good corporate responsibility,” Uhlfelder said, according to the…