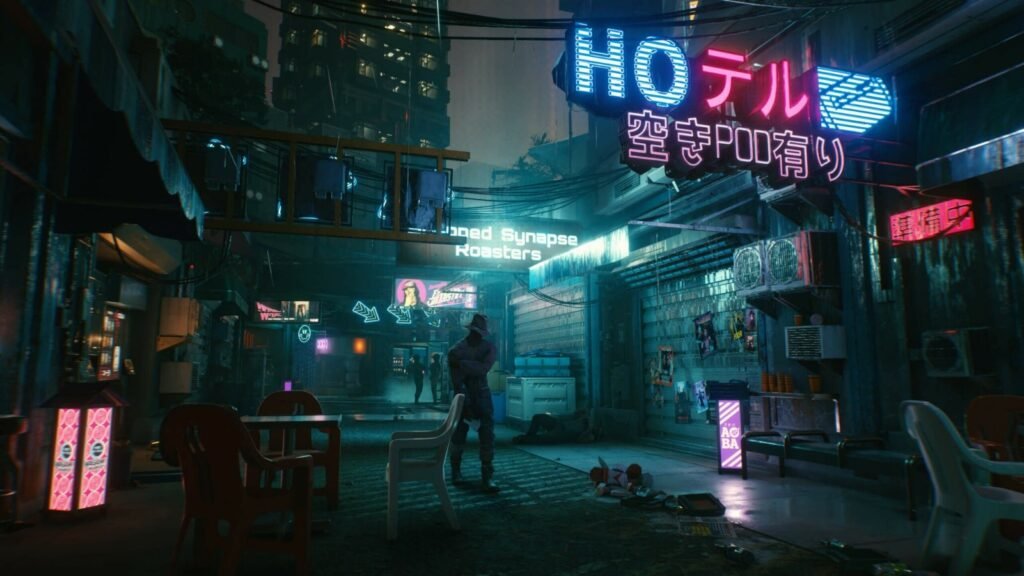 GAMES THAT YOU SHOULD BE LOOKING FORWARD TO!

2020 and 2021 are going to be amazing years for gamers all over the world. This is because the next-gen consoles are going to get released in the holiday of 2020, and these consoles are going to introduce us to the breathtaking next-gen games.
Let us take a closer look at the most highly anticipated games of 2020-2021 that every gamer is looking forward to!

Far Cry 6 is probably going to be one of the most graphically advanced titles of early 2021. Far Cry 6 is going to be the very first game in the series that is set in a city-type environment, and it will give all of us an amazing experience. We will embark on a deadly adventure as Dani Rojas as we try to protect the Island of Yara.

The beautiful world of Horizon is also going to make its return in 2021 on the PlayStation 5. This game is going to further explore the story of everyone’s favorite huntress Aloy as she embarks on dangerous missions in this post-apocalyptic world. The gameplay of this sequel is going to be even better than the previous installment of the series.