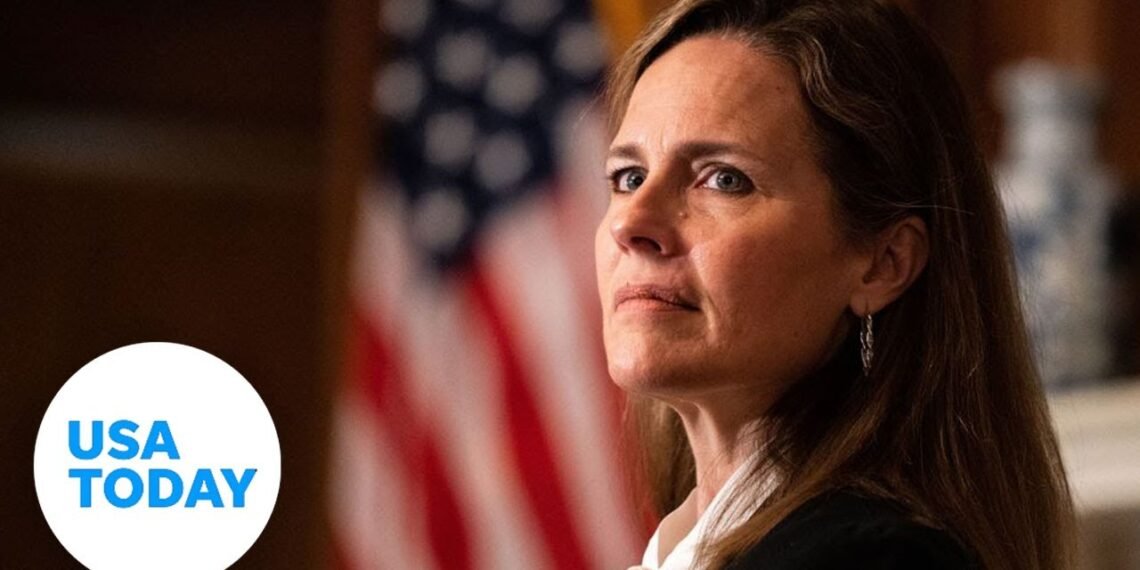 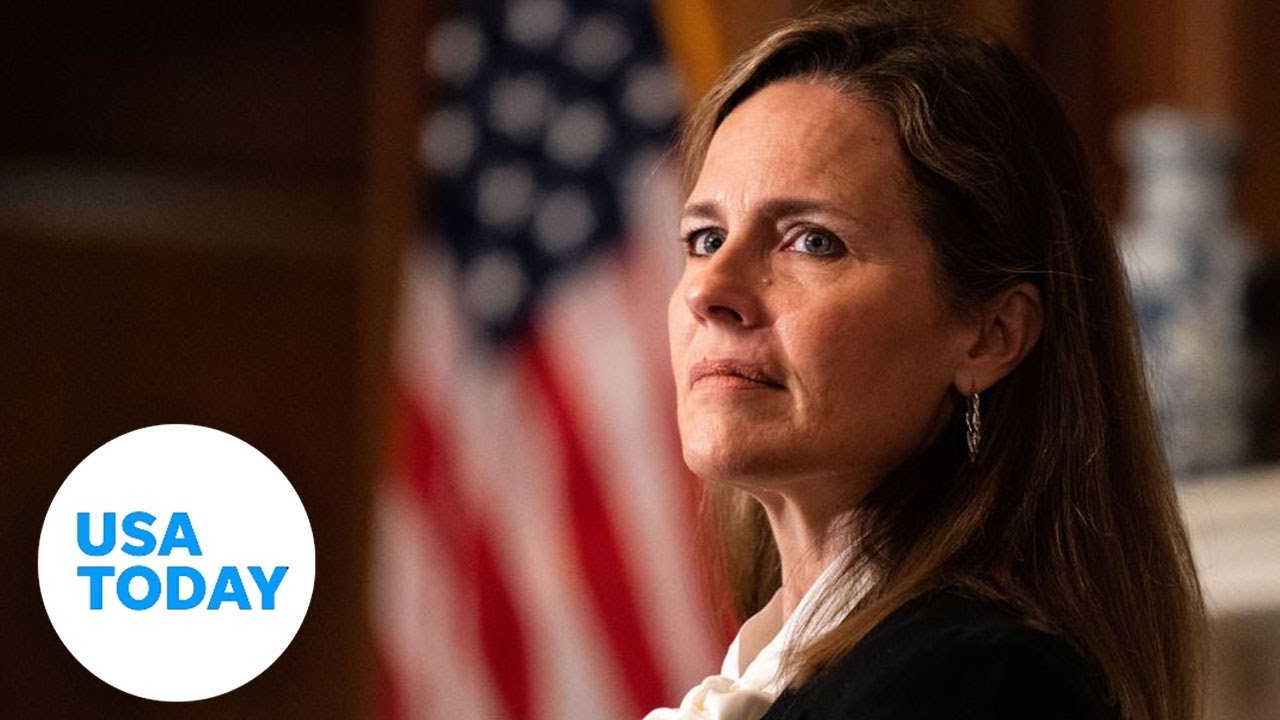 The fourth and final day of Amy Coney Barrett’s confirmation hearings has started. Refresh this page for updates.

Sen. Kamala Harris to attend campaign events in NC, will not be in DC for hearing

Harris, also the Democratic vice presidential nominee, is scheduled to attend campaign events in Asheville and Charlotte, North Carolina, on Thursday as character witnesses and legal experts testify before the Senate Judiciary Committee.

Harris spokesperson Chris Harris said the senator would be following the proceedings from North Carolina but not asking questions.

Harris had participated virtually from her Senate office in Washington, D.C., throughout the week of confirmation hearings, citing concerns about safety… 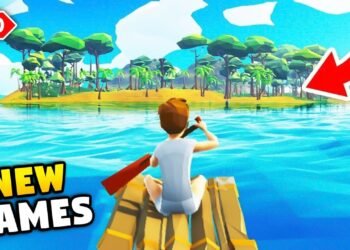