‘That should never have happened’: Inside Trump’s Walter Reed parade 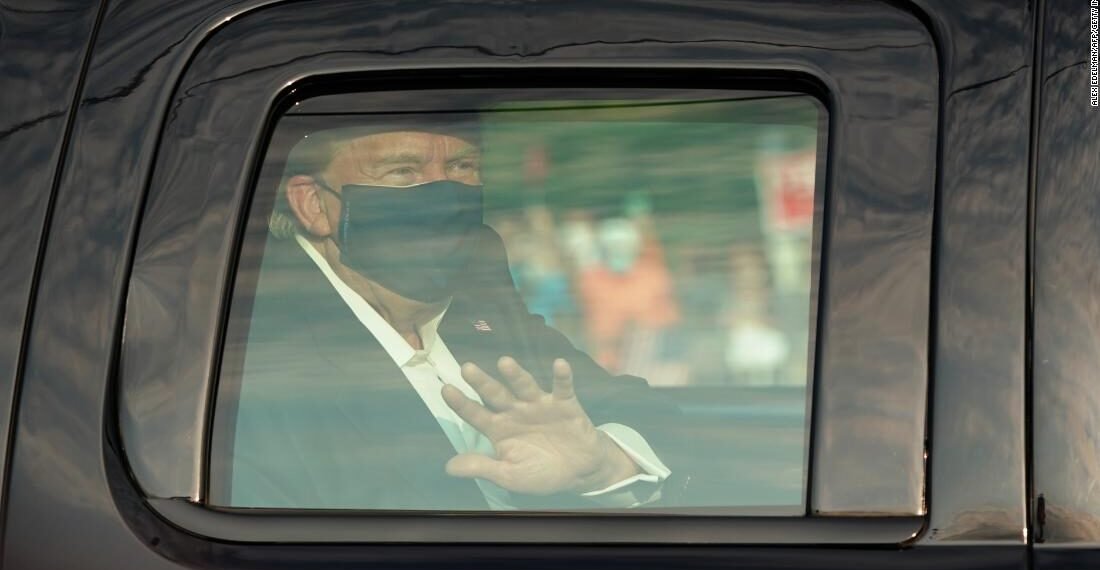 But his seconds-long parade only underscored the relaxed attitude toward transmission that appear to have landed Trump in the hospital to begin with. The contained space inside the presidential limousine hardly allowed for social distancing from the driver and agent. While Trump wore a mask, his status as a Covid-positive hospital patient precluded him from falling within anyone’s recommendations for a public appearance.

It was a striking image for a President who claims to now “understand” the virus after contracting it.

“I learned it by really going to school. This is the real school,” Trump said in a video posted seconds before he appeared outside Walter Reed, his voice sounding slightly raspy but still enthusiastic. “This isn’t the let’s read the book school and I get it.”

Afterward, members of the Secret Service voiced escalating concern at what many of the agency’s personnel have… 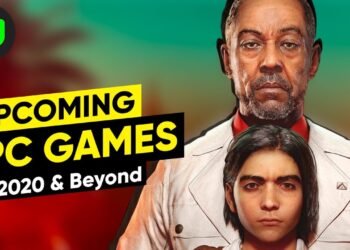