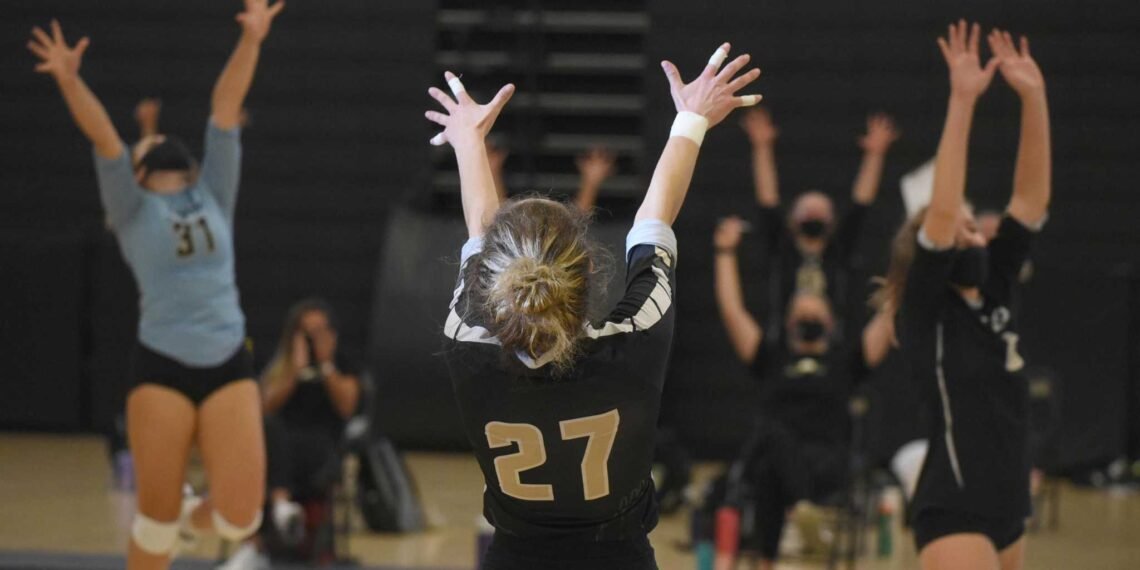 Ali Castro admits that when she first started playing volleyball, she really wanted to be an outside hitter. There is, after all, a lot of excitement in a hard shot which booms off the floor and draws a roar from the crowd.

One of her coaches, however, suggested she try her hand at setting.

“At first, I wasn’t that into it,” Castro, a Trumbull High senior, said. “But I said sure, I’ll try it. I eventually came to the conclusion that I really like running the court more than anything.”

The opponents she’s faced over the years likely wish she had stayed on the outside.

After a three-year career in which she’s become arguably the state’s top setter and helped lead Trumbull to three titles, Castro is looking west for college, likely with a PAC-12 school, where she hopes to play at least at the club level.