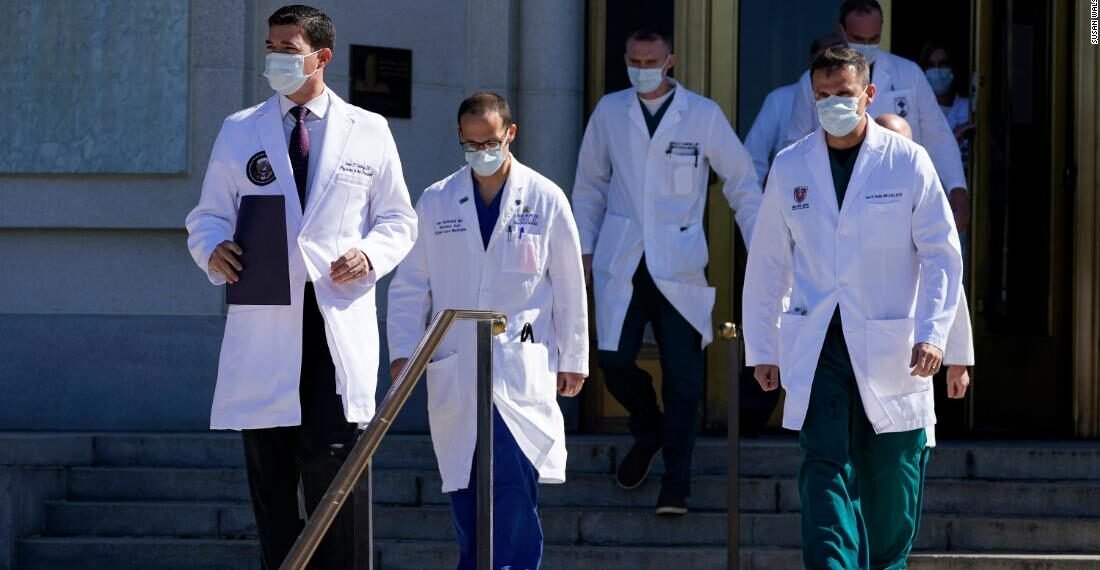 Trump posted on Twitter around 1 a.m. Friday that he and first lady Melania Trump had tested positive for the coronavirus, and the White House announced Friday afternoon he had been treated with Regeneron’s experimental antibody therapy.

But during a briefing just before noon on Saturday, Conley said that Trump was “just 72 hours into the diagnosis now,” which would have put his diagnosis at midday Wednesday. Another physician, Dr. Brian Garibaldi, said Trump was treated with an experimental antibody therapy “about 48 hours ago,” which would have been midday Thursday.

The doctors did not address the timing discrepancies during the briefing, but Saturday afternoon, Conley released a memo aimed at clarifying the timeline. 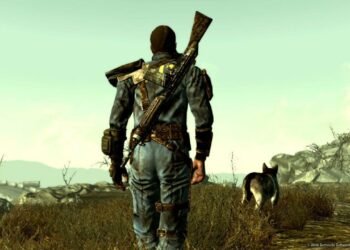