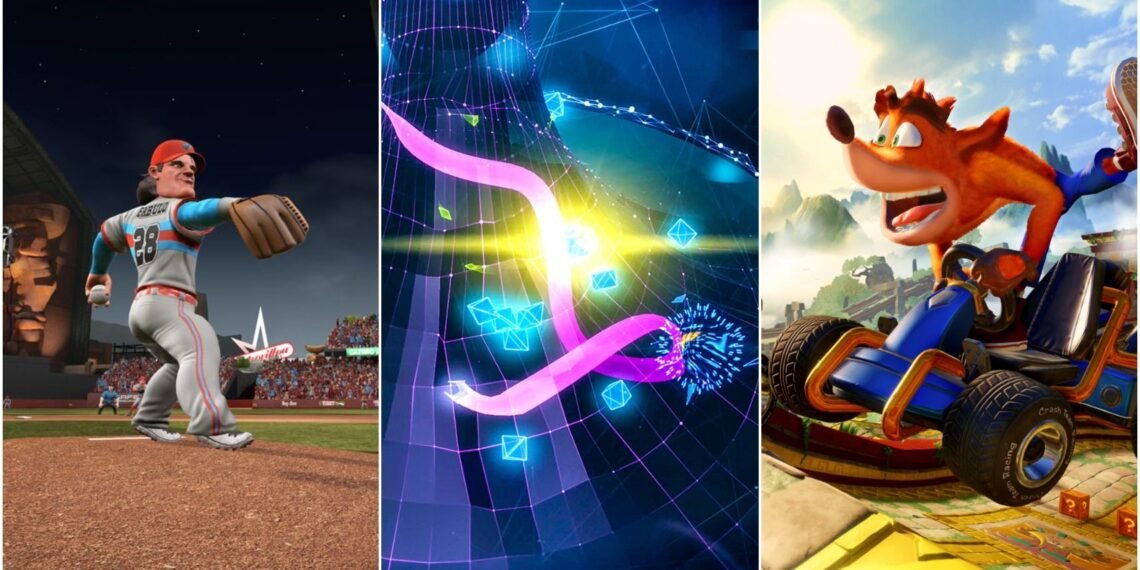 There are some great guilty pleasure Xbox One games that most players won’t admit they play. Here’s some examples.

While some Xbox players wait to take the step into the next generation, the Xbox One provides plenty of games to keep them busy. This is especially helped thanks to Xbox Game Pass, which provides a wide variety of games with only the cost of the subscription standing in the way between the player and the game.

There are a ton of beloved games available…