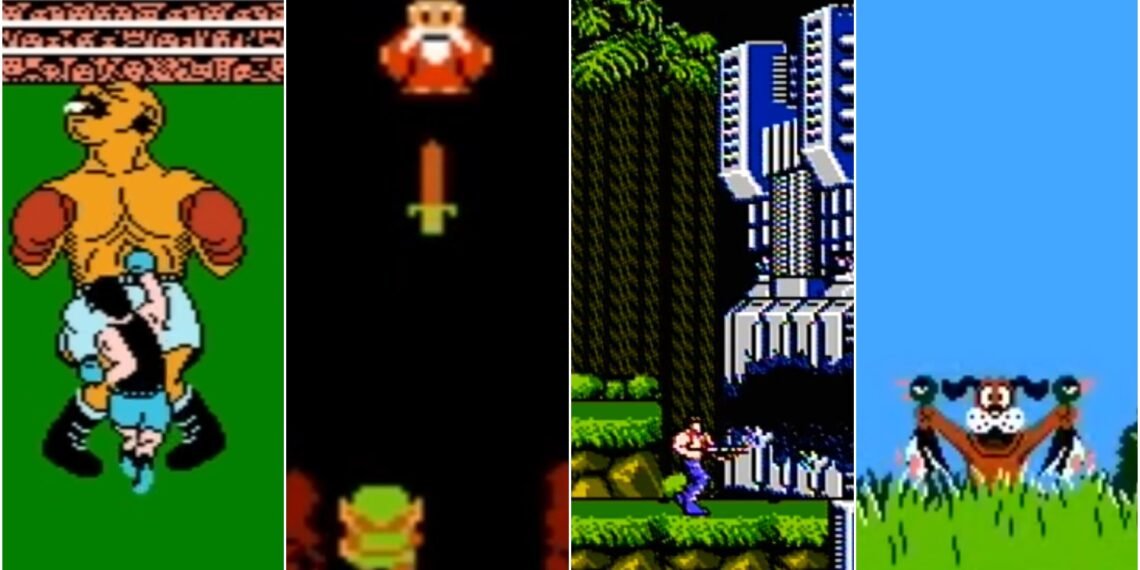 A limited playbook that allowed for only a handful of run and pass options also contributed to the absurd abilities of legends like Joe Montana, Dan Marino, and, most famously, Bo Jackson. Trying to stop the Raiders’ legend in the open 8-bit field almost never ended well.

It wasn’t easy to pick the best racing game on the NES, but Excitebike comes out on top by just a smidgen. Not many racing games use motorcycles as their vehicle of choice, and most games of this era regardless of genre certainly weren’t bold enough to offer something as expansive and incredible as this title’s course creator.

Excitebike was even designed by an emerging Shigeru Miyamoto: the legendary creator of Super Mario, The Legend of Zelda, and most of our best childhood gaming memories. The game’s sharp controls reportedly even helped inspire the movement…

Poll: How Often Do You Plan To Use Xbox Cloud Gaming On Console? 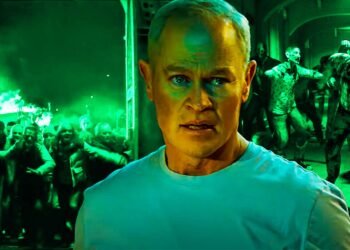 Poll: How Often Do You Plan To Use Xbox Cloud Gaming On Console?