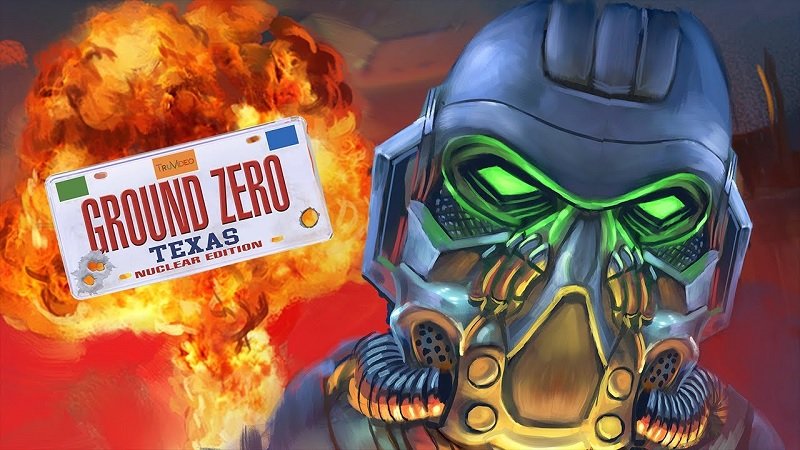 Developer Screaming Villains has announced that it’ll be releasing 1993 Sega CD full motion video game, Ground Zero: Texas, on the PlayStation 4 and PC on March 2nd. Physical copies for the PS4 will be available via Limited Run Games, with preorders set to go live on January 22nd.

The original Ground Zero: Texas was published by Sony Imagesoft, a subsidiary of CBS/Sony Group that operated between 1989 and 1995. The game garnered positive reviews upon release.

An overview via IMDB and Screaming Villians is as follows:

A small desert town has been infiltrated by alien body snatchers. As the head of a special army surveillance team, help identify and take out the aliens. Some of them hold parts of…

Sci Fi Saturday: Can Video Games Save a Lone Survivor?

Sci Fi Saturday: Can Video Games Save a Lone Survivor? 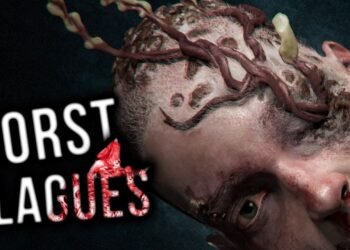