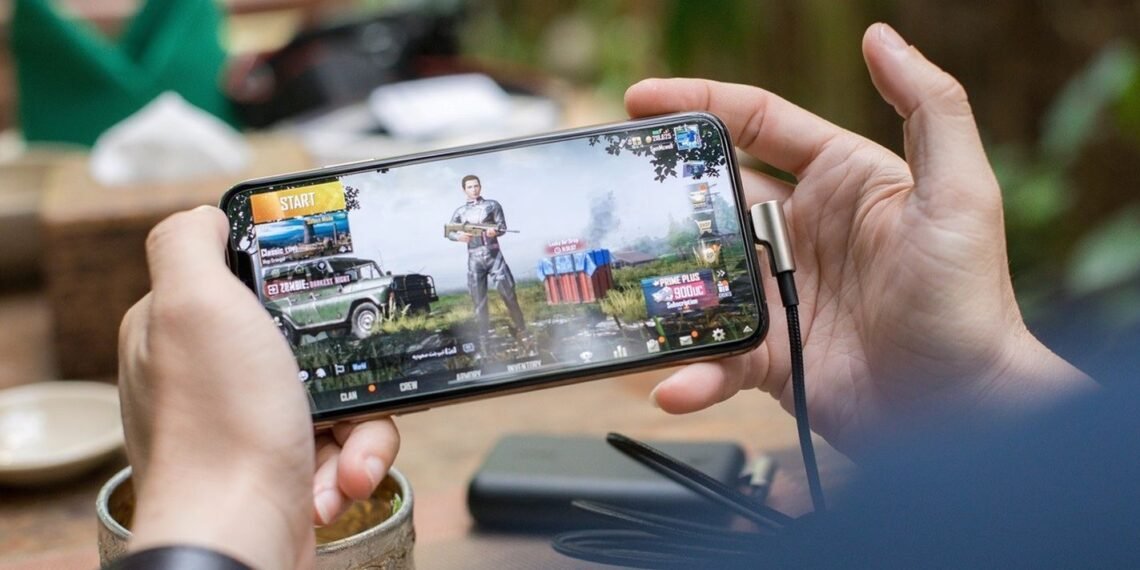 Mobile game and app spending broke a record in 2020. According to data released by mobile application analysis platform Sensor Tower, consumer spending on the App Store and Google Play totaled approximately $ 111 billion worldwide. It spent nearly $ 111 billion worldwide on in-app purchases, subscriptions, and premium apps, with consumers turning to their mobile devices for education, business and entertainment. This figure represents an annual growth of 85,2 percent compared to 2019, when app stores generated $ 30,2 billion in revenue.