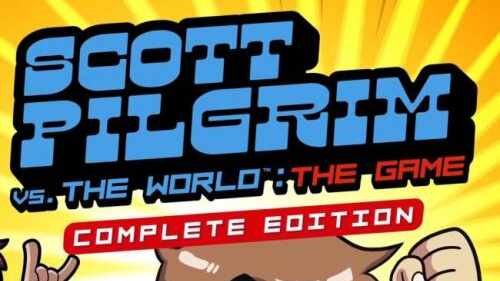 ‘Scott Pilgrim Vs. The World: The Game’ has set a new physical game pre-order record for publisher Limited Run Games.

Pre-orders for the physical version of the hit video game reached 45,000 copies on the Nintendo Switch, with an additional 15,000 units on the PlayStation 4.

Limited Run Games president and owner Douglas Bogart revealed on Twitter: “In less than 3 hours we sold 25,000 copies of Scott Pilgrim on Switch! Thank you so much for your support in making this our biggest release of all time!”

“The Scott Pilgrim love is real! Also, close to 10,000 individual donations to @GameHistoryOrg!”

Bogart also replied to fans who asked for the statistics on PlayStation 4, tweeting: “For those asking…

Balancelot looks to tickle your funny bone with medieval jousting antics on Series X|S, Xbox One and PS4