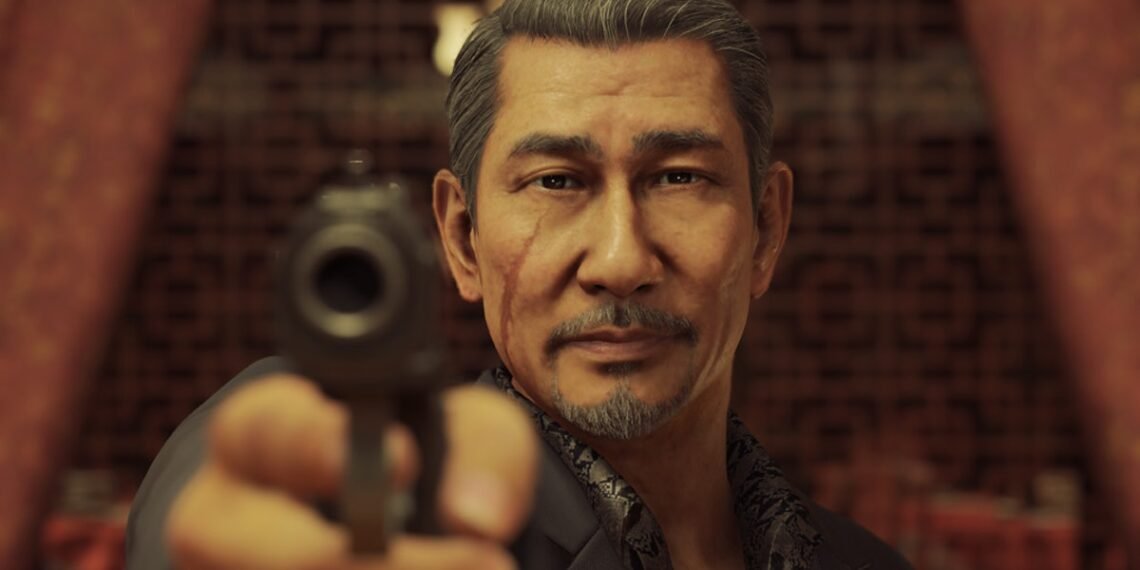 Xbox consoles typically don’t sell very well in Japan, with the Xbox One struggling to sell even 100 units in the entire country each week. Now that the Xbox Series X is released with Yakuza: Like a Dragon as a next-gen exclusive, and Project xCloud is coming to Japan very soon, it’s clear that Microsoft is interested in gaining more market share in the country.

But there are conflicting reports about just how interested Microsoft might be in acquiring a new developer from Japan as part of the company’s multi-year game studio acquisition spree. If you thought Microsoft acquiring Bethesda earlier this year felt huge, who knows what might come next.

We’ve broken down what we know about Xbox Game Studios’ current strategy in Japan and which developers, if any, they’re most likely to pursue.

What is Xbox’s current strategy in Japan?

As we mentioned, Xbox has had trouble courting Japanese… 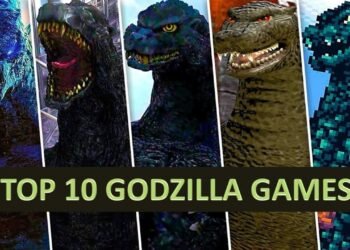