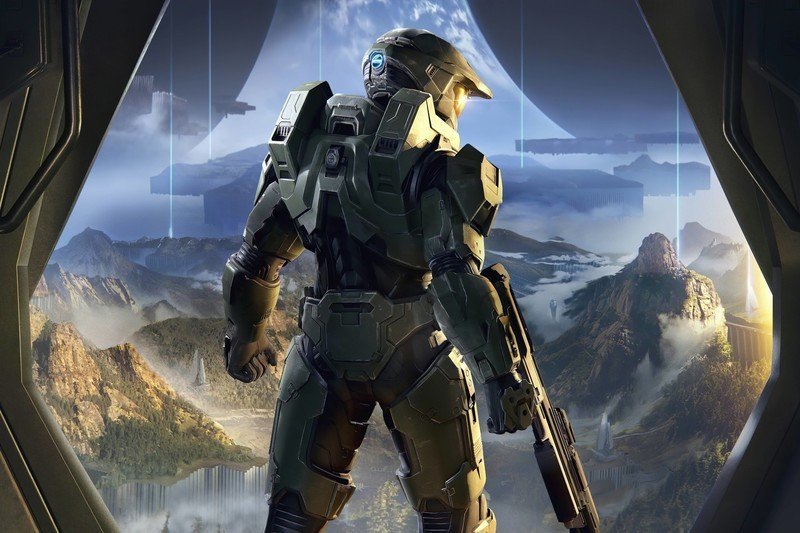 In a Tweet, 343 Industries’ Community Director Brian “Sk37ch” Jarrard called “fresh” Halo Infinite rumors “unfounded.” He is referring to recent rumors that claimed that, among other things, Halo Infinite would likely launch between March and June of 2021 and also that the game would have a battle royale mode (here are our thoughts on that subject).

This wasn’t the first wave of rumors surrounding Halo Infinite that 343 Industries has publicly debunked, and it probably won’t be the last due to how infrequently official information is given. To assuage fan concerns, Jarrard wrote a follow-up Tweet that indicates that the developers understand how frustrating it is to not hear anything official about the game for such a long time, and that 343 Industries…

Among Us Looks Perfect as an Old-School Game Boy Game