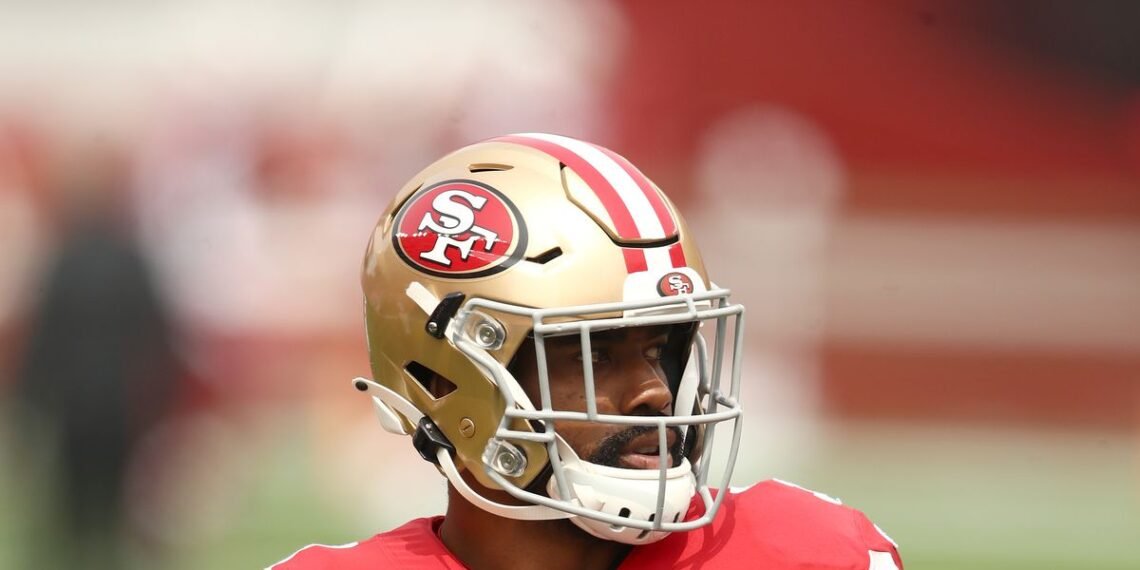 The San Francisco 49ers communications team does a fantastic job every year with stats after the game. The following numbers are courtesy of them.

· San Francisco wins their first road game of the season for the second-consecutive year.

· Head coach Kyle Shanahan is now 9-4 in the regular season against AFC opponents. 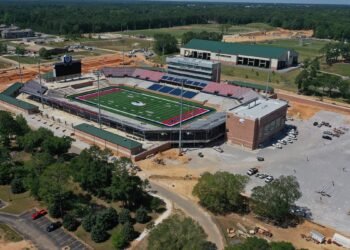