5 major differences to know before downloading the battle royale games 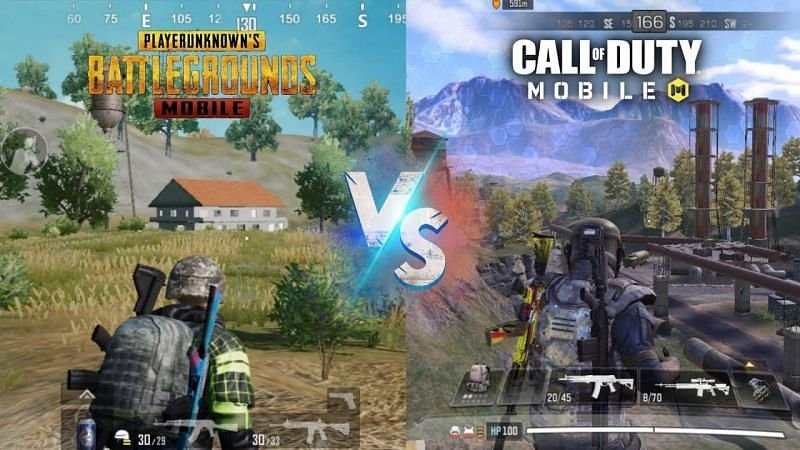 PUBG Mobile and COD Mobile are some of the best games on the mobile platform. Both these games have experienced immense success and are likely to continue their positive feats.

Choosing between these two games comes down to the major differences between them. Some characteristics may appeal to a selected group of players, but they might not be the best for others.

PUBG Mobile’s gameplay is slow compared to COD Mobile. Landing onto hot drop locations might fetch players some rapid encounters with teams, but that’s about the most a player will get from PUBG Mobile.

The middle to late portions of a match requires a lot of stealth and smart plays, which makes the game inevitably slow.

COD Mobile is faster and action-packed. There are lots of…