5 Scary Villains In Video Games I Can’t Deal With 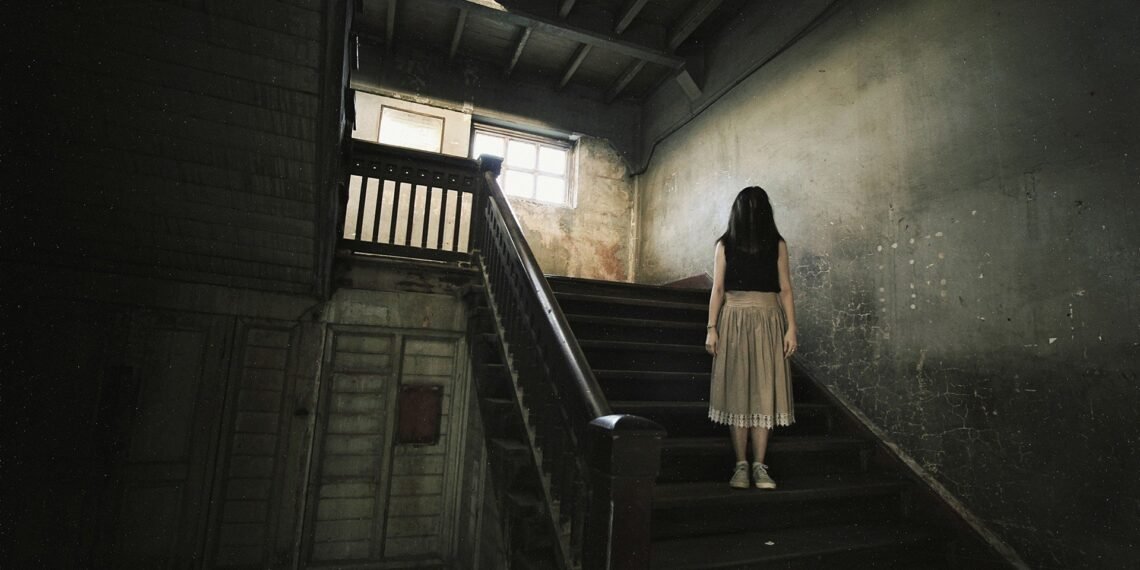 I am a self-confessed video game wimp. Horror games have never been my forte, mostly because I can’t stand the genre even in film. While the more insidious, cerebral threats of the 1980’s horror has always been more terrifying to me, the gore-fests of the 2000s turned me away from horror for good. But that doesn’t mean I haven’t played my fair share of scary games. So here are 5 Scary Villains in games that get me to curl up into a ball.

Let’s get a classic out of the way first and foremost. Pyramid Head from Silent Hill 2 didn’t just scare me, he creeped me the hell out. In fact, some of the scariest things he ever does aren’t even to the player.

All through the game, Pyramid…