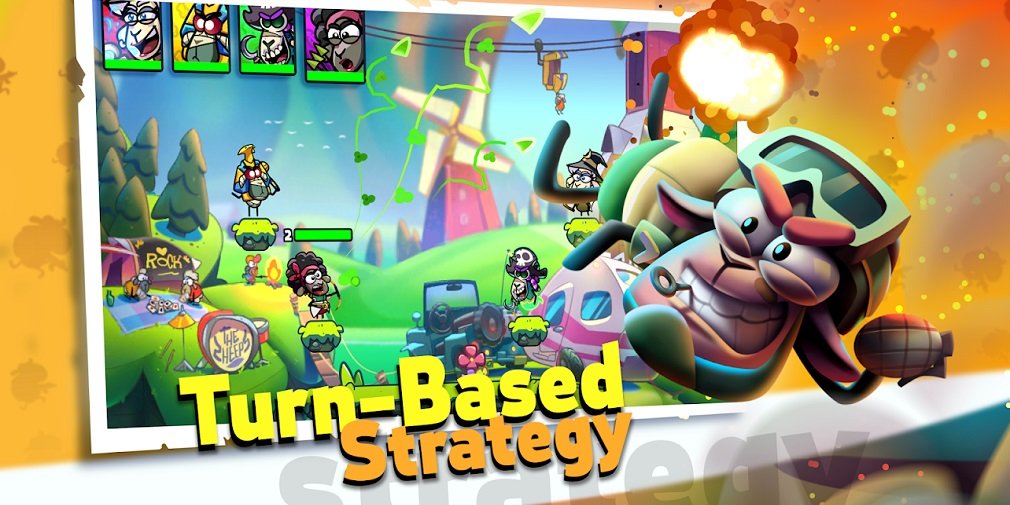 The game fuses the very best mechanics of games like Worms, Bowmasters and Super Mario Maker to offer you ultimate control over your own battle arenas. It sounds like a weird combination, but with the right balance of each influence there’s a lot of potential for endless fun here.

For fans of turn-based action strategy games like Worms, you should know what to expect here. You choose from a variety of incredibly cute sheep characters, each with their own unique set of weapons and abilities, to battle each other in custom-built arenas which feature a wide array of traps and hazards. You can watch a trailer below to see some of Sheep Squad’s immersive gameplay that will appeal to fans of the genre.