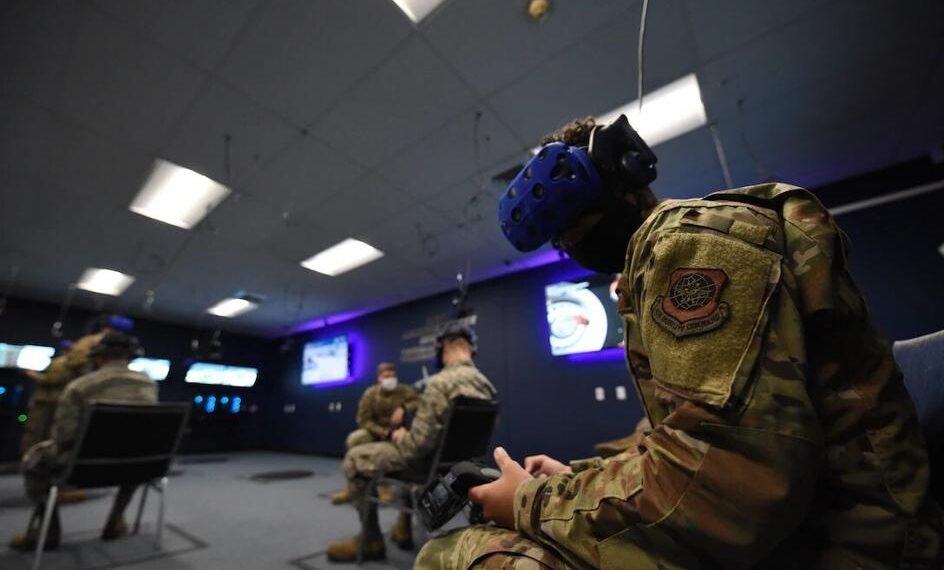 Adept airmen will kill members of their rival services and even take down troops from allies Friday in a videogame tournament.

They’ll be playing Call of Duty, the long-running franchise that allows gamers to enter online combat, and facing Marines, sailors and troops from the United Kingdom in an event that’s set to raise money for charity.

Air Force Gaming, the service’s videogame league, will compete from a headquarters at the Air Force Academy in Colorado Springs while the other teams will join in remotely.

The military has turned to videogaming in recent years, with competitive teams that compete for online championships while luring recruits from the Xbox generation into the ranks.

The Air Force also uses video games as a way to improve morale.

“Started as a grassroots effort by volunteer Airmen, Air Force Gaming is the official hub of gaming and…