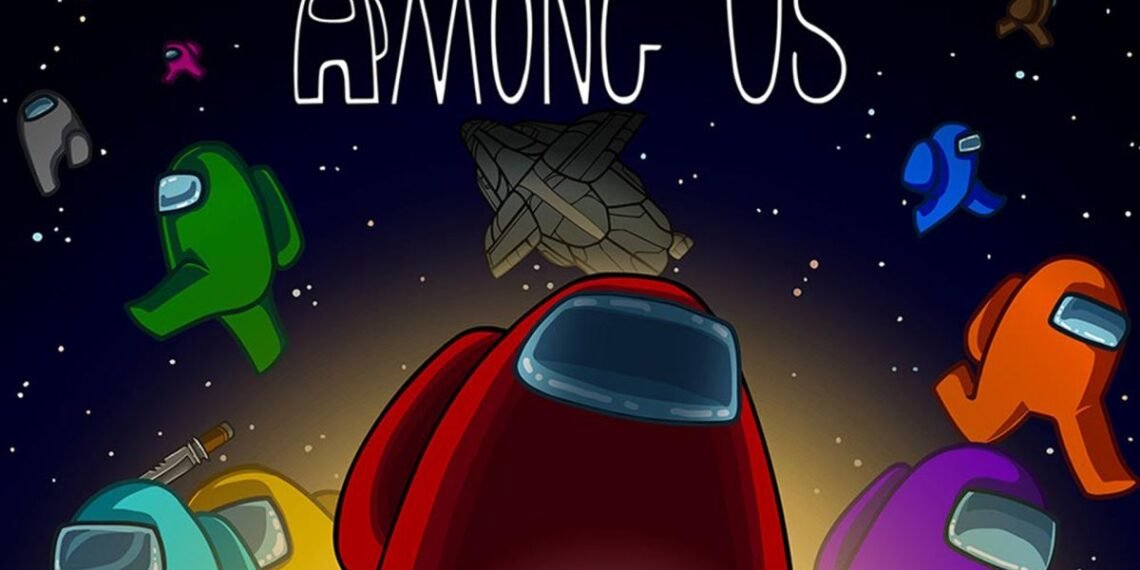 With the ban on PUBG Mobile in India, which had risen to dizzying heights of popularity during the Covid induced lockdown, another game has risen to take its place. Among Us, the game in question, is different compared to PUBG Mobile, but its rise to fame has been equally phenomenal. It is now the most downloaded game on Google’s Play Store and Apple’s App Store.

Among Us is by no means a new game, it was launched in June in 2018 by developer InnerSloth. The game is developed on Unity Engine and is available on Steam, Android and iOS. The game has been classified by the developers as a social deduction game. But it has suddenly become popular because Twitch streamers started playing it en masse.

PUBG Mobile ban and the rise of Among Us

The data-driven competitive insights platform Sensor Tower reported that while PUBG Mobile was at the peak of its popularity, India constituted…