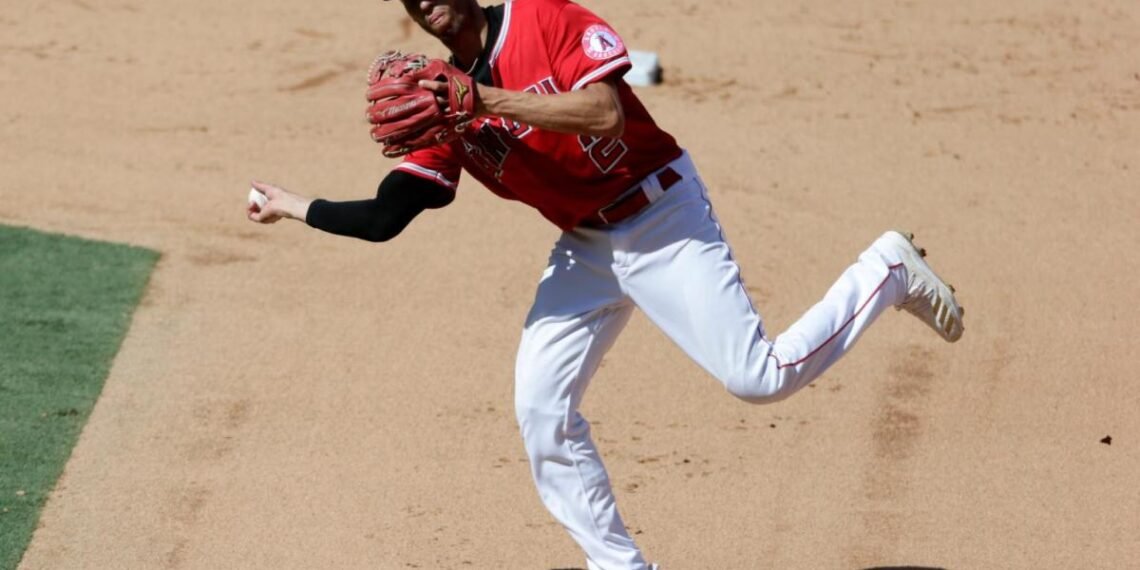 ANAHEIM, Calif. (AP) — Shortstop Andrelton Simmons has opted out of the remainder of the Los Angeles Angels’ season.

Los Angeles (24-31) is still technically in the playoff race with five games left in the regular season, and Simmons clearly caught the Angels by surprise, although the club said it respected his decision.

The 31-year-old Simmons, who can be a free agent this winter, is finishing his fifth year with the Angels. After spraining his ankle in late July and missing 22 games, Simmons is currently batting .297 with 10 RBIs while playing his usual stellar defense, albeit with four errors in 30 games.

“At this time, I feel this is the best decision for me and my family,” Simmons said in a statement. “We don’t know what…

Egregious Post-Launch Content in Video Games is a HUGE Problem 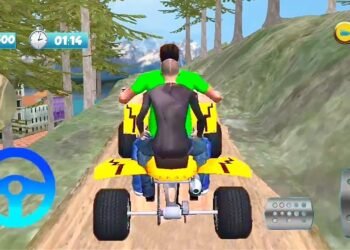 Egregious Post-Launch Content in Video Games is a HUGE Problem