Apex Legends update time: When does Apex Season 7 start on PS4 and Xbox One? | Gaming | Entertainment 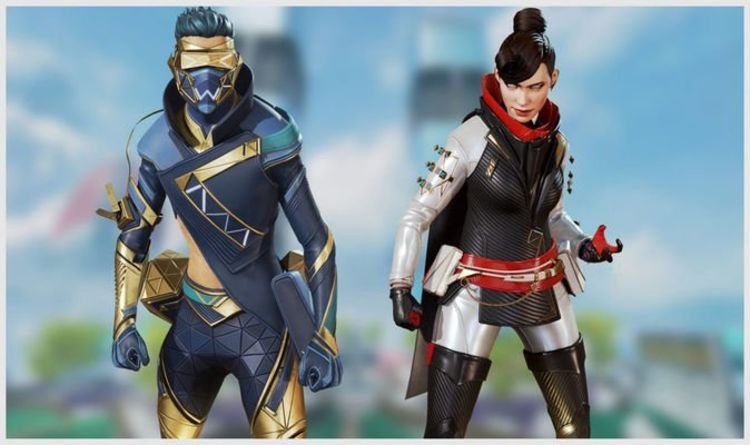 Apex Legends Season 7 is chock full of new content for gamers to explore on PS4, Xbox One and PC.

And when the new patch is released, it will even herald the arrival of the popular free-to-play Battle Royale experience on Steam.

The good news is we know when everything is being released, and we even know what big behind-the-scenes changes are coming with it.

As revealed in the latest patch notes released by Respawn Entertainment, most Legends characters will see tweaks during Season 7.

WHAT TIME DOES APEX LEGENDS UPDATE?

Developers Respawn Entertainment has revealed that the next Apex Legends update will be released on Wednesday, November 4, 2020, in the United States.

Xbox One Makes $25 Game Free for Some Players