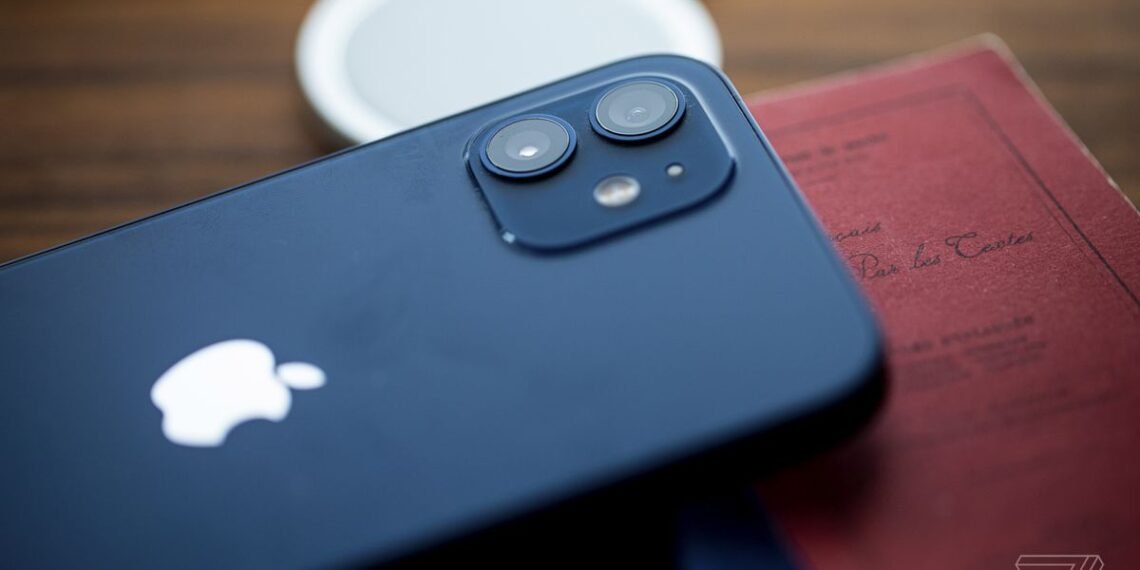 Apple has started work on a foldable phone, and it’s begun prototyping foldable screens internally, according to Bloomberg. A final device is likely still years away, the report says, and Apple is working on just the display for now — not the rest of the phone it would attach to.

The initial prototypes sound similar to the foldable screens we’ve seen used by Samsung, Motorola, and others. Bloomberg says Apple is looking at making foldable screens with a “mostly invisible hinge” that could unfold to around the size of the iPhone 12 Pro Max. The report says that several screen sizes are being discussed, however.

Under-display Touch ID is reportedly still in testing for 2021

Apple hasn’t publicly indicated any interest in making a foldable phone, though the company rarely signals its interest before entering a new product category. Major competitors have a head start on… 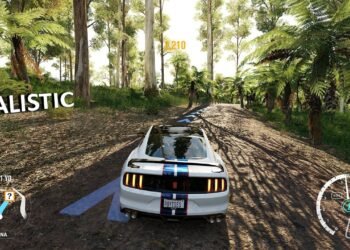