Are the best ‘Star Wars’ stories now in video games? 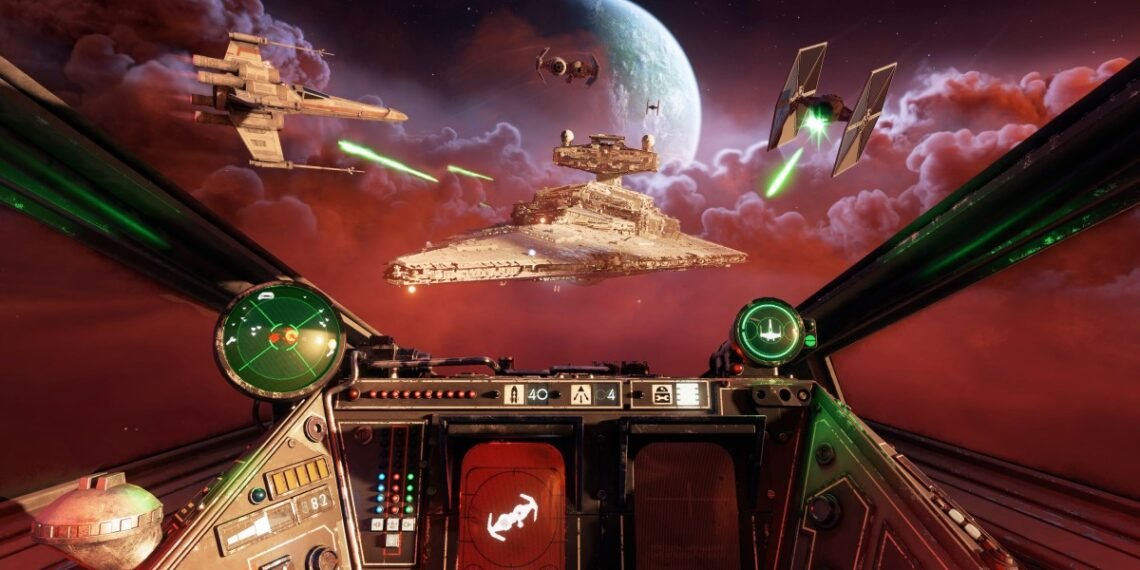 Walking out of “Star Wars: The Rise of Skywalker” when I saw it last December, I had one, immediate reaction: what a disappointment — if only it had been built for video game consoles instead of movie theaters. I wanted to play it.

That’s not to say video games’ stories rank below their cinematic peers — far from it — but it is an acknowledgement that the “The Rise of Skywalker” was laid out like an old-fashioned video game, where one action set piece builds to a larger, slightly more difficult action set piece. Acrobatic fights while floating across desert landscapes, intense lightsaber duels and blaster battles on a starship — all of them revealing new heroic powers — really only make sense if your understanding of storytelling is to “level up.”

There are better ways.

For all the deserved attention “The Mandalorian” series on Disney+ has received, the…