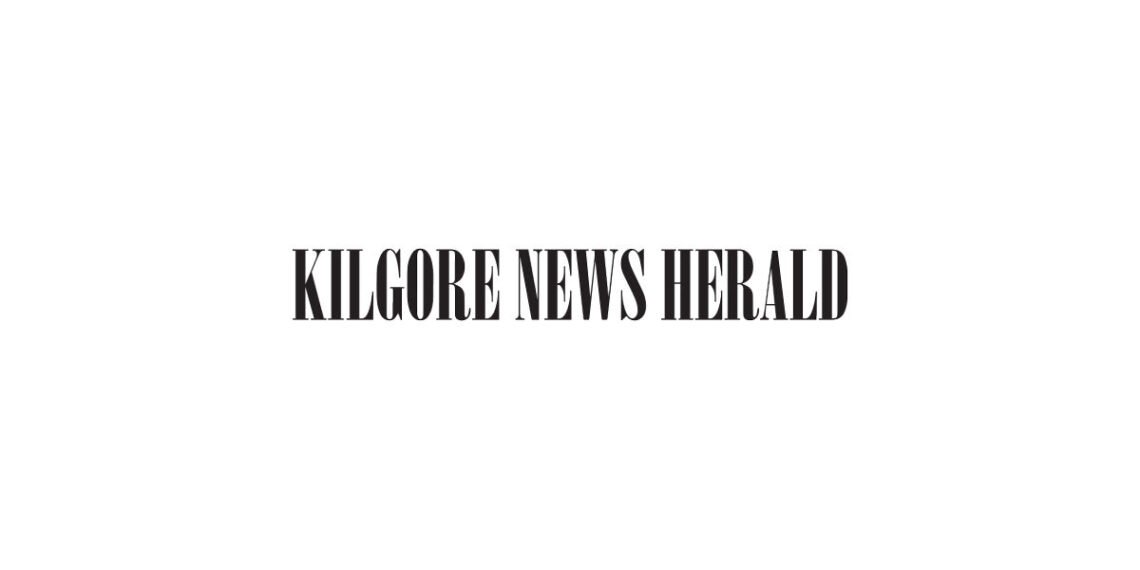 Football playoffs and some COVID-19 issues have played a little bit of havoc with basketball schedules for both Kilgore High School and Sabine High.

Of course, Kilgore College’s season moved entirely to 2021 (see below).

Kilgore: KHS head boys basketball coach Jeff Coleman’s son, Devin, is an offensive lineman for the Bulldogs’ football team, a senior, and Kilgore football has had its best playoff run in years. Coleman the dad has been rooting for the Bulldogs to keep on winning.

On the other hand, Coleman the Coach is missing at least four of his basketball players from his roster, who are still playing football.

So while Coleman the Coach and Coleman the Dad conflict, there’s this one common ground: “I want them to win it all,” Coleman said. “There’s still going to be basketball.”