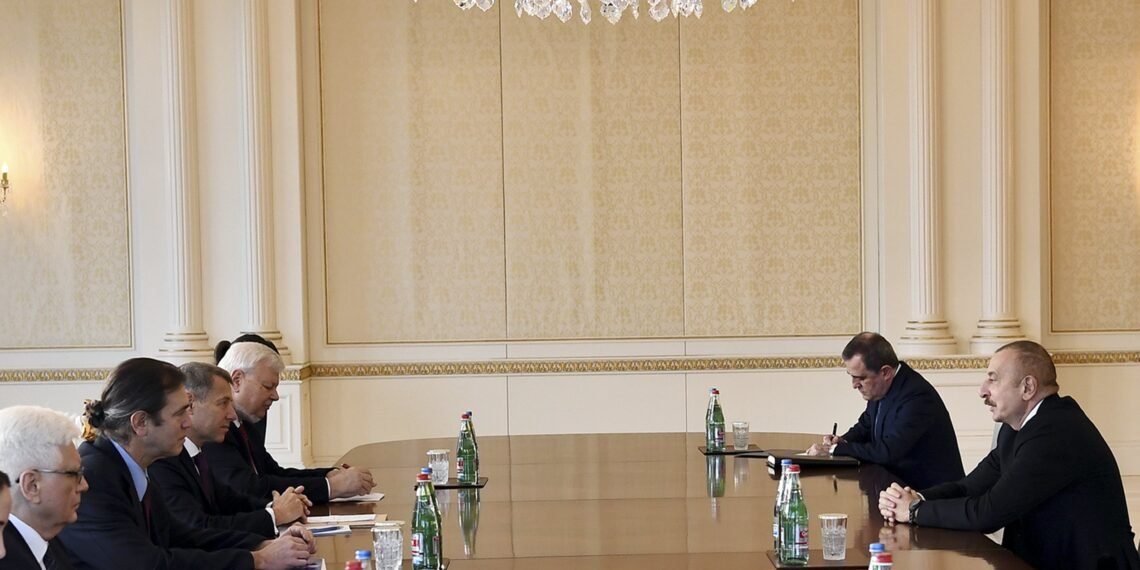 YEREVAN, Armenia (AP) — Armenian officials and Azerbaijan on Saturday accused each other of breaching a peace deal that ended six weeks of fierce fighting over Nagorno-Karabakh, and Azerbaijan’s leader threatened to crush Armenian forces with an “iron fist.”

The new clashes mark the first significant breach of the peace deal brokered by Russia on Nov. 10 that saw Azerbaijan reclaim control over broad swathes of Nagorno-Karabakh and surrounding lands which were held by Armenian forces for more than a quarter-century.

Russian peacekeepers deployed to the region to monitor the peace deal reported a violation of the cease-fire in the Gadrut region on Friday. The report issued Saturday by the Russian Defense Ministry didn’t… 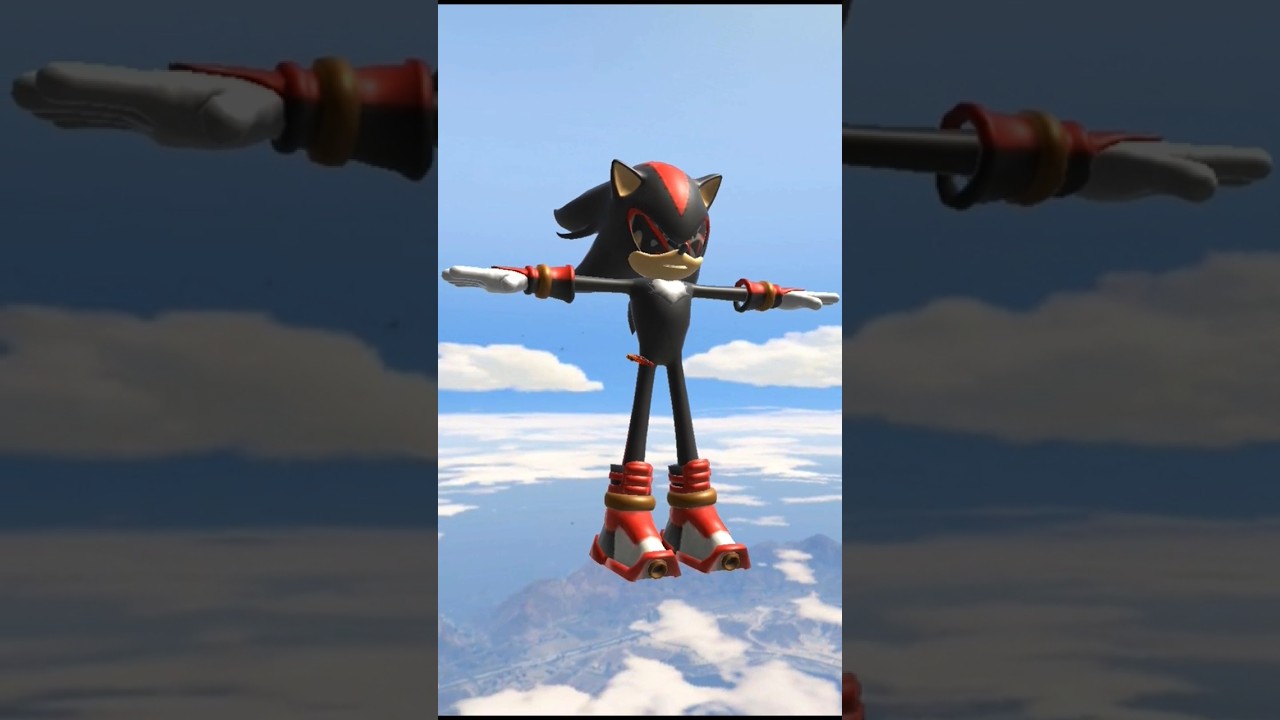