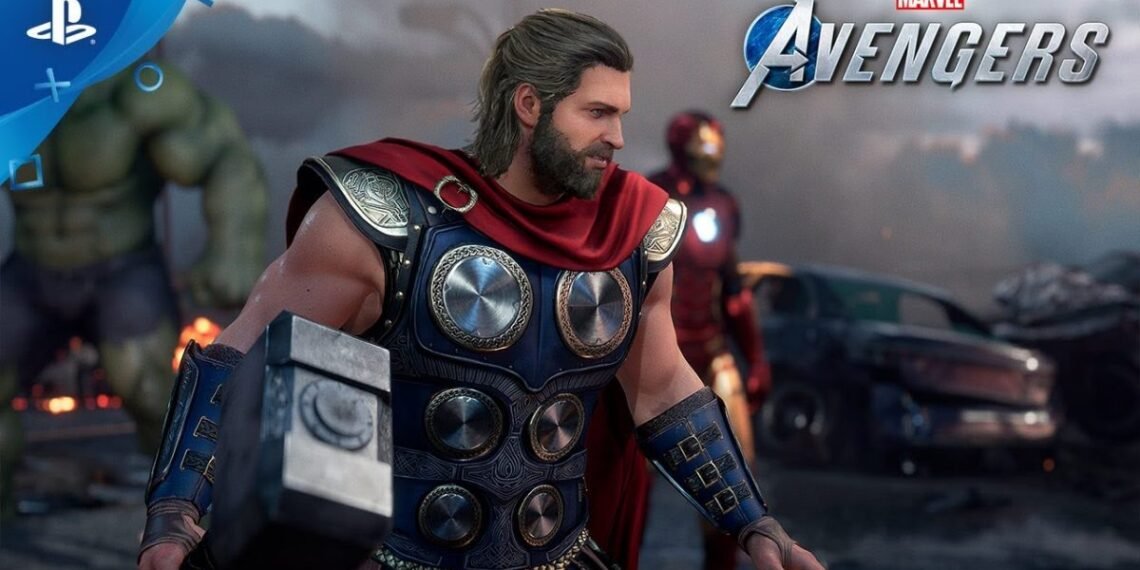 What Led to a Marvel’s Avengers Game?

The popularity of the Marvel Cinematic Universe (MCU) led to a big thirst for a good Avengers game, as well as any game that has the Marvel brand in it. From the titular Avengers to the X-Men, you name it, the gaming public wanted a version of it available for consumption. Due to this, it was only a matter of time before someone would take the reins and present an Avengers PS4 and Xbox One game.

And on January 26, 2017, a teaser trailer was released on the Marvel Entertainment YouTube channel. It teased something called the “Avengers Project.”

‘Bet on Black’ is the next Shacknews Long Read, covers history of Xbox and Microsoft’s PC games