Balan Wonderworld: The return of Yuji Naka to the limelight 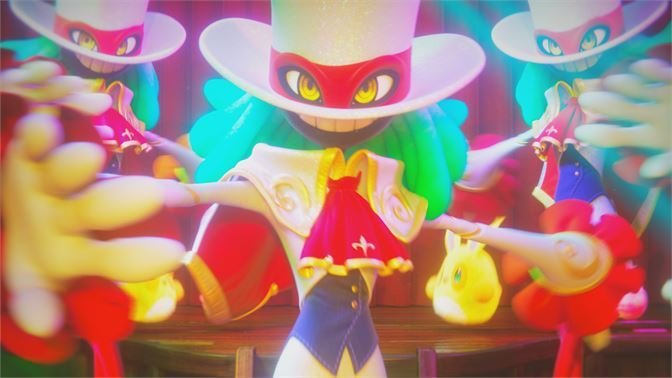 When we think about the pioneer designers of gaming who are instantly recognisable just by their name alone, there are very few which come to mind. Irrespective of how loyal you are to the Xbox brand, the name Shigeru Miyamoto commands attention and respect, no doubt a true visionary with huge franchises like The Legend of Zelda, Mario, Donkey Kong, Pokémon and the like on his resume. Although he completely changed the video game industry during the 1980s, he still continues to be relevant in this gaming landscape. Even now, the occasional clueless gamer walks into a games store asking for Mario on Xbox. Miyamoto had a counterpart, at least during the 1990s – a designer and director known as Yuji Naka. He may not have been actively involved in the industry during the last couple of decades, but he was most certainly of the same calibre as Nintendo’s maestro.