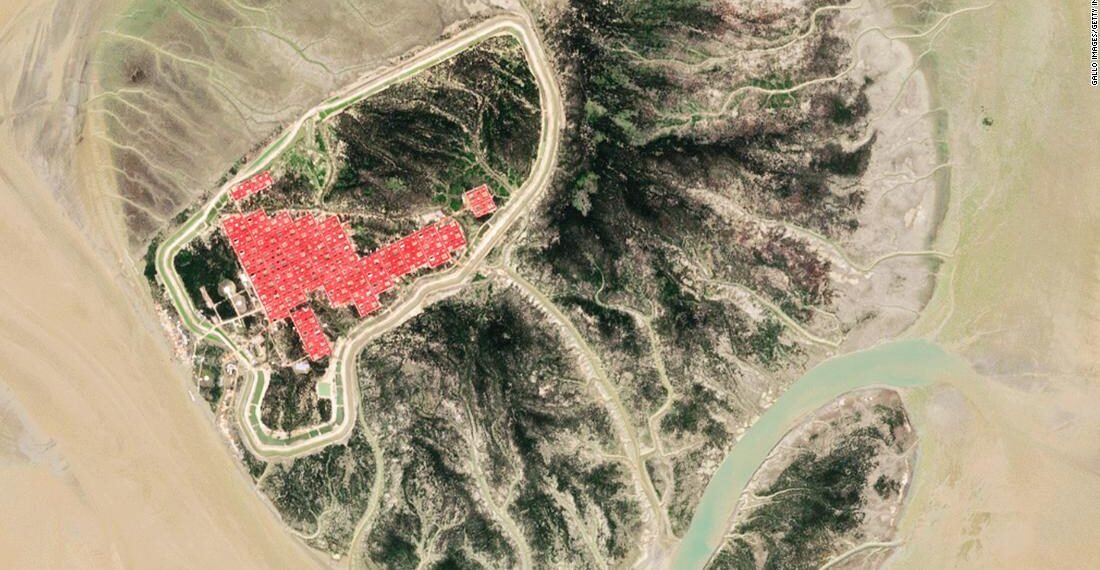 A ship carrying 1642 refugees is traveling to Bhasan Char, an island about 40 kilometers (24 miles) off the coast near the city of Chittagong, according to Shahriar Alam, Bangladesh Minister of State for Foreign Affairs.

The Bangladeshi government has spent years constructing a network of shelters on the island to accommodate up to 100,000 people currently living in sprawling refugee camps in Cox’s Bazar, near the Myanmar border.

But human rights groups and the refugees themselves have long expressed concerns over the safety of the uninhabited, low-lying island, as it often becomes partially submerged during monsoon season and is vulnerable to cyclones.

Human Rights Watch has described conditions on the island as “poor” with Rohingya likely facing a lack of adequate medical care. The group has also expressed concerns that refugees there could be denied freedom of movement, sustainable…