Bilibili to raise over $2 billion in Hong Kong secondary listing 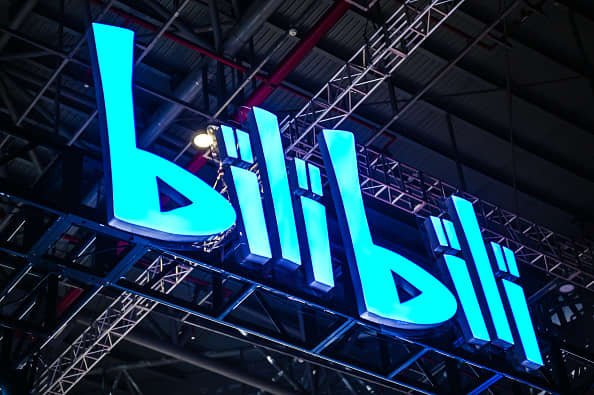 The Bilibili booth is pictured during the 2019 Yangtze River Delta International Cultural Industries Expo at National Exhibition and Convention Center on November 21, 2019 in Shanghai, China.

GUANGZHOU, China — Chinese video platform Bilibili is getting ready for a secondary listing in Hong Kong which could raise more than $2 billion, higher than it anticipated last year, a source close to the matter told CNBC.

Bilibili, which is currently listed on the Nasdaq, is likely to file for the Hong Kong public offering at the end of this week or early next week, the source said. The filing will not contain pricing details. Those are expected within the next two months, the person said.

Last year, CNBC reported that the service, which is popular with Chinese millennials, could raise between $1 billion and $1.5 billion. But over the last 12 months,…