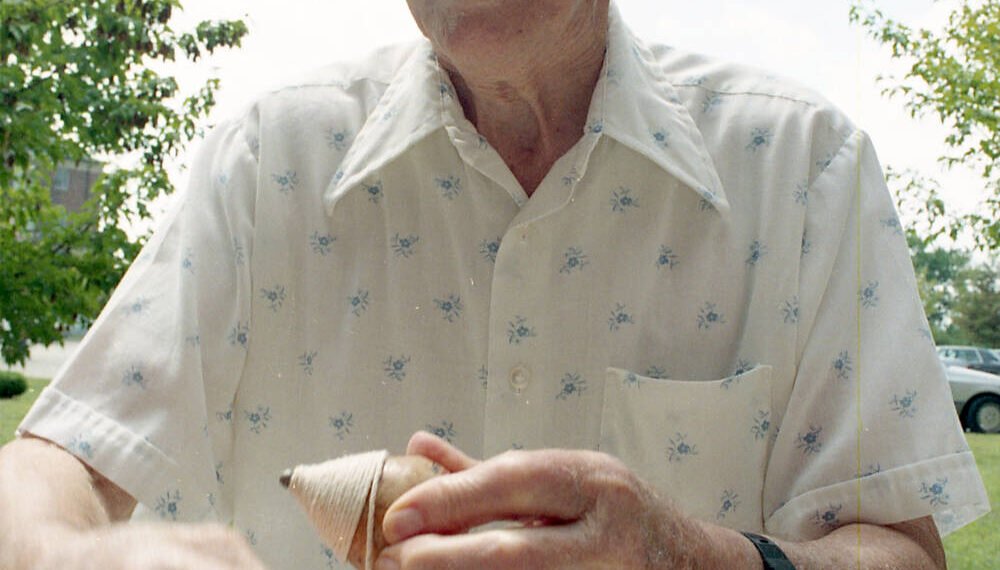 These are just a few of the toys we played with when I was a kid.

This Southeast Missourian article from Sept. 11, 1994, takes a look at the games children played in an earlier generation. 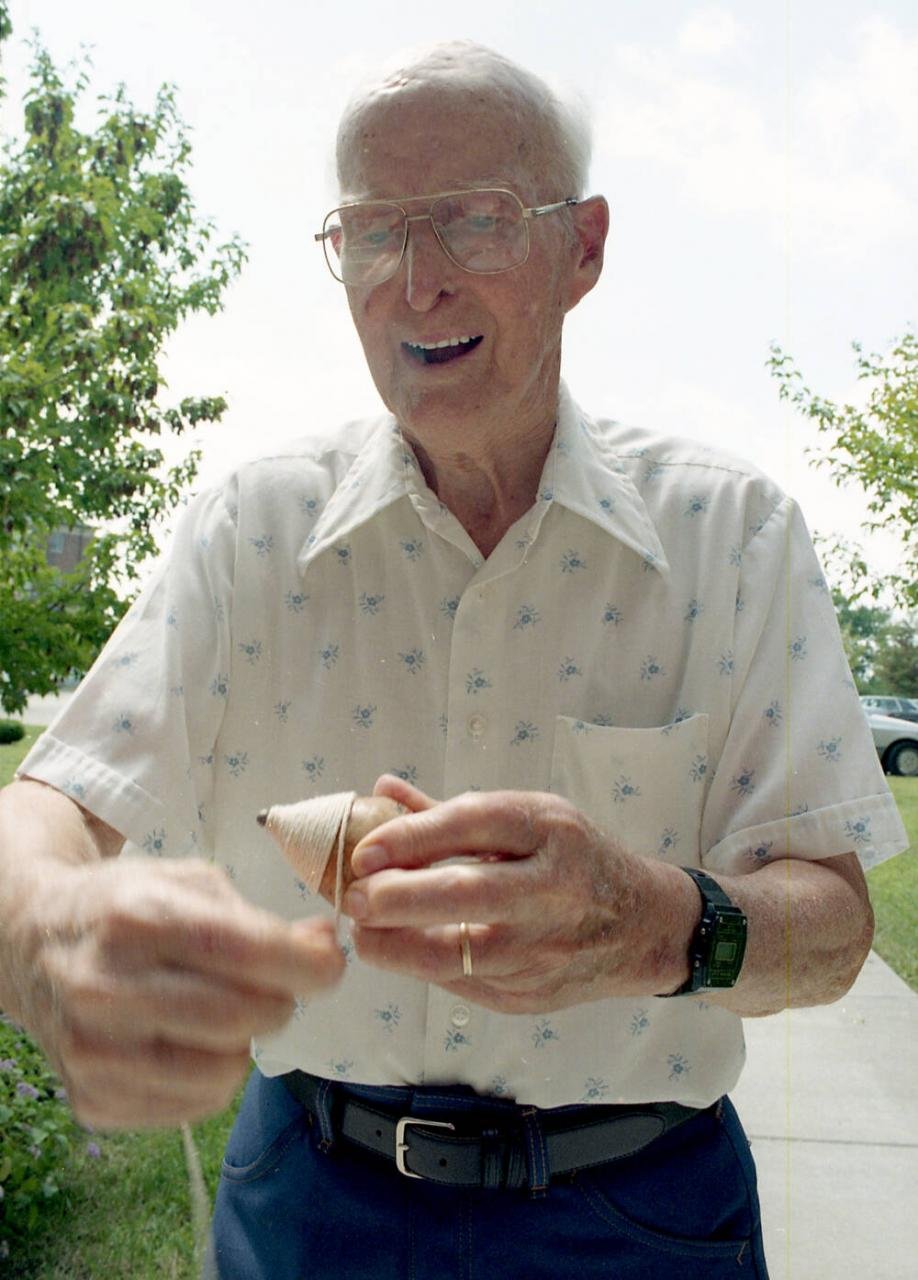 Charles Rauch wound string around an old-fashioned top he has had since he was a child. (Lou Peukert ~ Southeast Missourian archive)

Ingenuity was paramount. Most toys weren’t store bought. They were homemade. Youngsters played baseball with a broom handle and bottle caps.

Clarence Smith, 87, who grew up in Illinois 50 miles east of St. Louis, remembers making his own jacks by stringing corn into little…

Coming This Fall: Return of the Video Game Console Wars