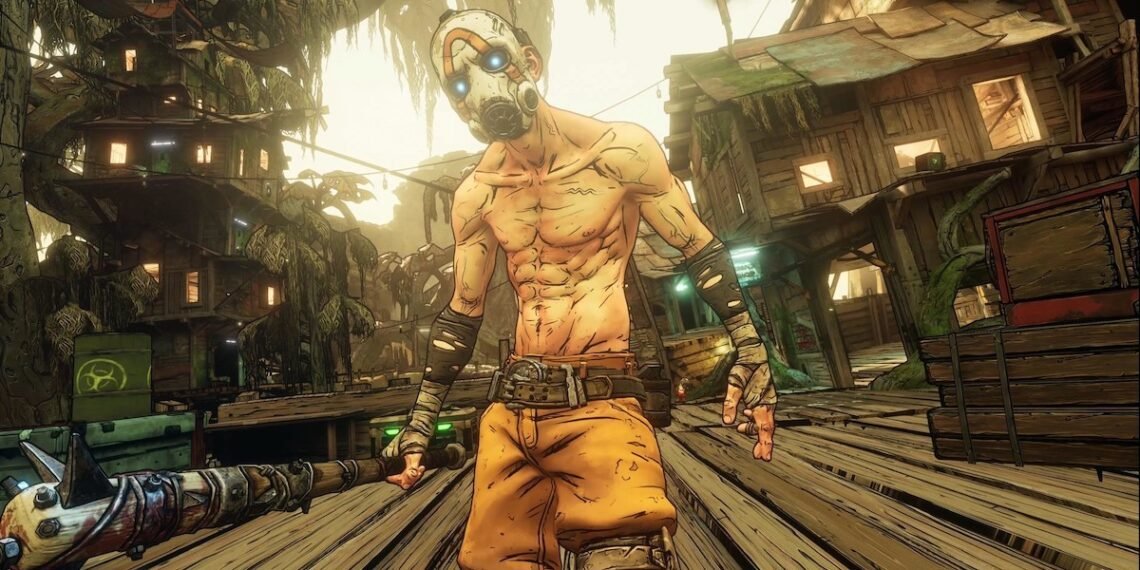 Borderlands 3 may be a great multiplayer looter shooter, but it’s also now an accessory to some important scientific studies.

In a letter published in the scientific journal Nature Biotechnology, researchers from the Borderlands Science program have discussed their findings from a special data sequencing mini game built right into the popular game. These very same findings could be used, the authors suggest, in the eventual study of COVID-19, the illness caused by the novel coronavirus.

The letter’s title, “Leveling Up Citizen Science,” is a reference to the concept of involving the public in solving scientific problems, much like the 2008 puzzle challenge Foldit. It asked online players to predict protein 3D structure by playing online puzzle games, which generated a staggering amount of useful results.

The letter’s authors, which include McGill University’s Jérôme…