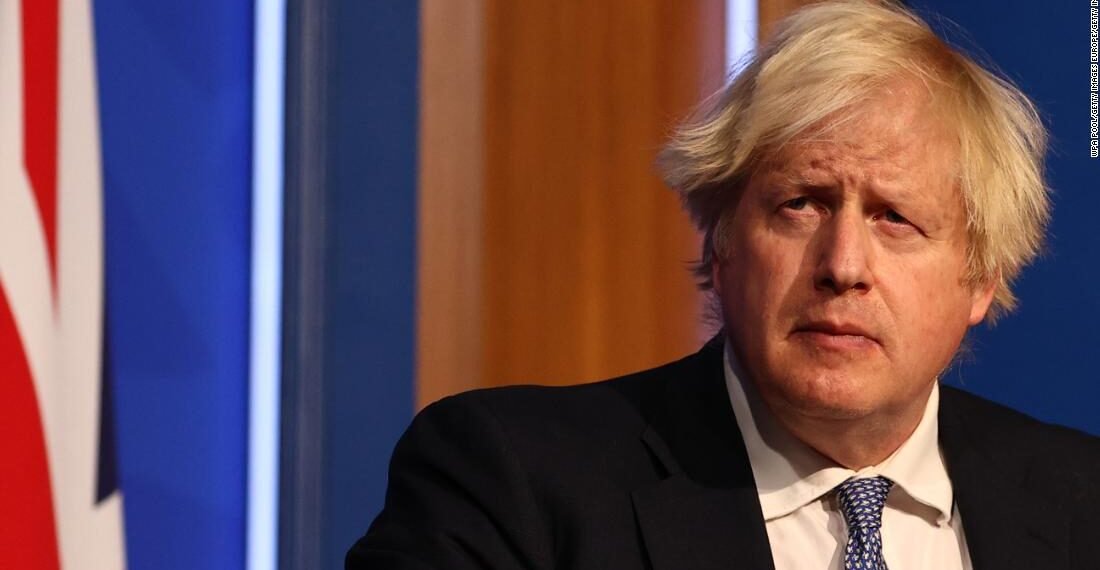 The email, from Johnson’s principal private secretary Martin Reynolds, invited more than 100 staffers to “socially distanced drinks in the No. 10 garden” on May 20, 2020, encouraging them to “bring (their) own booze” and “make the most of the lovely weather.”

At that time, strict lockdown restrictions were in place in England that banned more than two people from meeting outdoors.

The revelation deepens a scandal over a series of allegedly rule-breaking parties held in and around Downing Street that have sparked public fury, sunk Johnson’s Conservative Party in opinion polls and led to scrutiny over his position as prime minister.

In the email, first published by ITV News on Monday, Reynolds said: “After what has been an incredibly busy period it would be nice to make the most of the lovely weather and have some socially distanced drinks in the No10 garden this evening.” 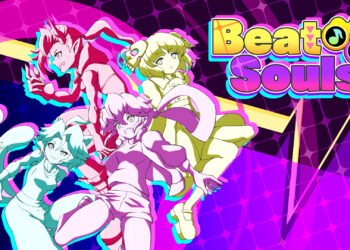