Brandon Bernard and Alfred Bourgeois: 2 Black men have been executed within two days 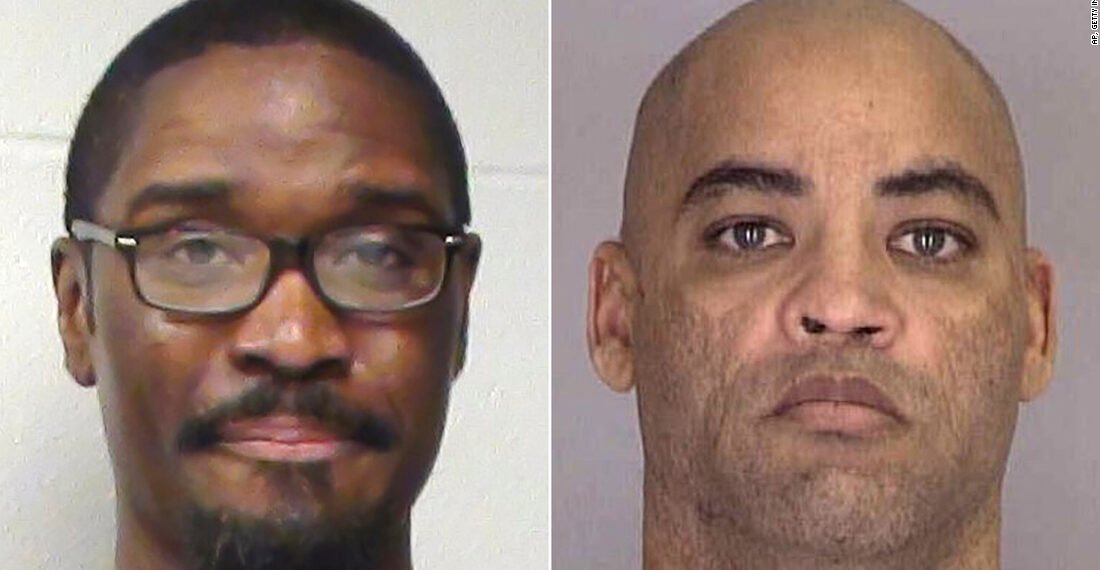 Bourgeois was the 10th person to be executed since Attorney General William Barr announced in July 2019 the revival of capital punishment for federal death row inmates — a decision that has been fraught with controversy.

The Department of Justice has defended its decision.

“The Department intended to resume executions in December 2019, however due to litigation, the process was suspended,” a department spokeswoman told CNN Friday night. “Once the Supreme Court ruled in favor of resuming executions, the Department has proceeded each…