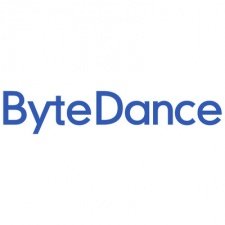 As reported by the South China Morning Post, the company will hope to compete with fellow Chinese tech giants Tencent and NetEase.

“ByteDance is heavily investing in each part of the video game industry value chain to solidify its presence as a major player in the games market,” said Niko Partners vice president of games consultancy Zeng Xiaofeng.

Last month, ByteDance launched Danjuan Games, a storefront dedicated to mobile titles. However, this month, the firm revealed a new publishing arm dubbed Pixmain. Currently, it has five independent games in the works.

Moreover, all five titles are expected to be available on mobile devices, while one will also make its way on to the Nintendo Switch.

“After experiencing setbacks in publishing mid-core and hardcore games, proving that it…

Where are N.J. residents contracting COVID-19 the most? The data doesn’t tell the whole story.