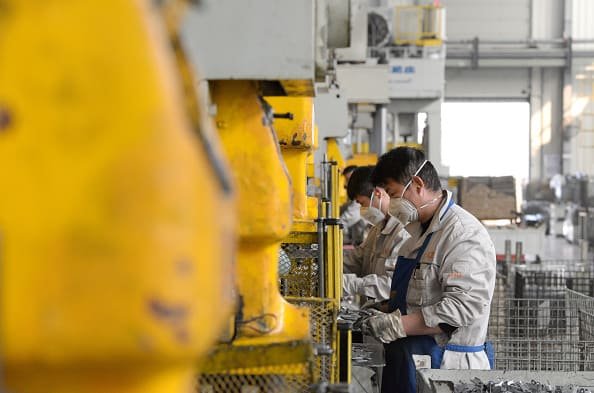 China’s factory activity expanded for the sixth straight month in October as business confidence grew to its strongest in years, a private survey showed on Monday.

The Caixin/Markit Purchasing Managers’ Index for Chinese manufacturing came in at 53.6 for October, better than the 53.0 forecast by analysts in a Reuters poll. The latest reading was the highest since January 2011, the survey results showed.

China’s vast manufacturing industry has been recovering as the country’s coronavirus outbreak appears largely under control. The October Caixin/Markit PMI showed that the…

Playing Mobile Games that should Literally Be Illegal