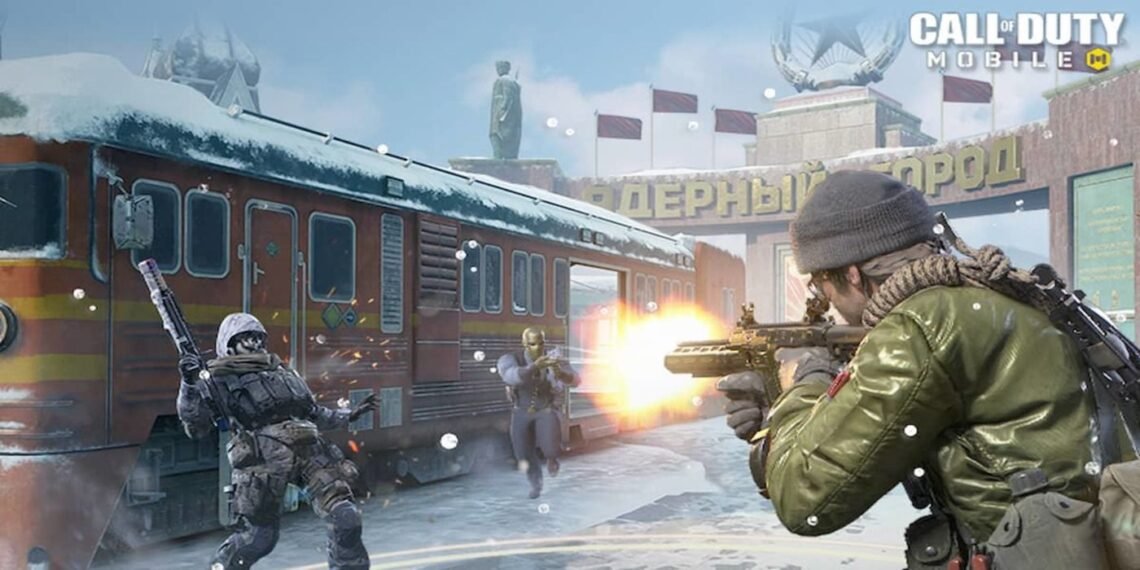 Call of Duty Mobile fans quickly crown one weapon as the king of Season 13, only for the popular gun to then lose some power via a secret nerf.

Call of Duty Mobile players take the on-the-go FPS very seriously, often coming up with loadouts and strategies in the same way as the mainline series. As such, it is no surprise that players noticed when the strongest Call of Duty Mobile Assault Rifle began functioning differently.

The ASM10 has dominated during Season 13 of Call of Duty Mobile, with the AK47-like weapon boasting low recoil and a quick killing speed….