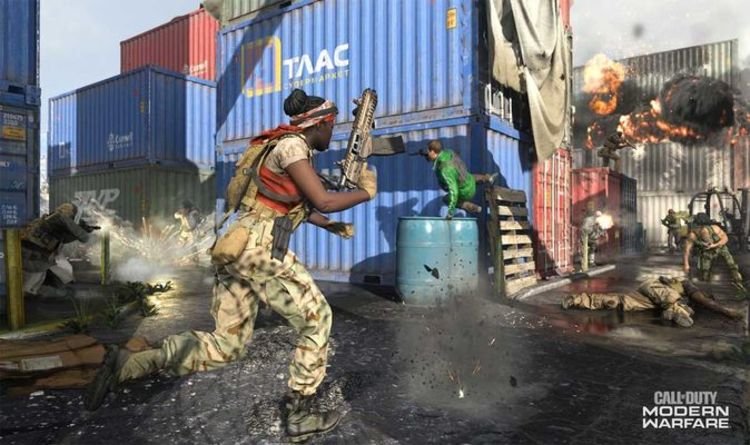 It won’t be long before COD fans are downloading the latest Call of Duty Warzone update across PS4, Xbox One and PC. The next patch will affect both Warzone and Call of Duty Modern Warfare, but so far there have been no detailed patch notes shared. However, we do know about one change that could prove incredibly useful for PC gamers.

According to a recent announcement from the dev team, after today’s patch, PC players will be able to delete parts of the game they don’t play.

This will help Modern Warfare gamers more than Warzone but it’s still a huge boost for those who enjoy both.

It will make it possible reduce the overall size of the game, which has ballooned since it first launched.

Full patch notes will be shared before Call of Duty Warzone 1.28 arrives and it should be noted that other changes could also be included.

There have been a few patches in recent weeks that have…

Remothered: Broken Porcelain Is Reportedly a Broken Mess on PS4