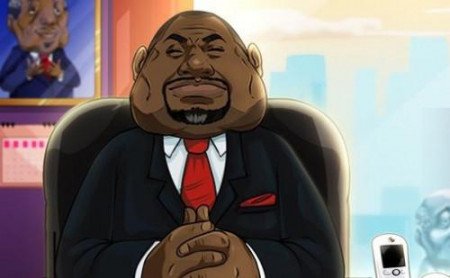 According to Olivier Madiba (promoter of the startup), the game entitled “Le Responsible Mboa” allows the player to take on the role of the high-ranking official of a fictitious republic named “Mboa”.

“This is the first time in world history that the life of the African elite is depicted in a video game by an African studio. Beyond the satire (albeit respectful), we are offering the youth the opportunity to experience the temptations and consequences of social problems like corruption, modern couple management, etc.” In an official release, Kiro’o Games indicates that barely a week after being put on Playstore, “Le responsable Mboa