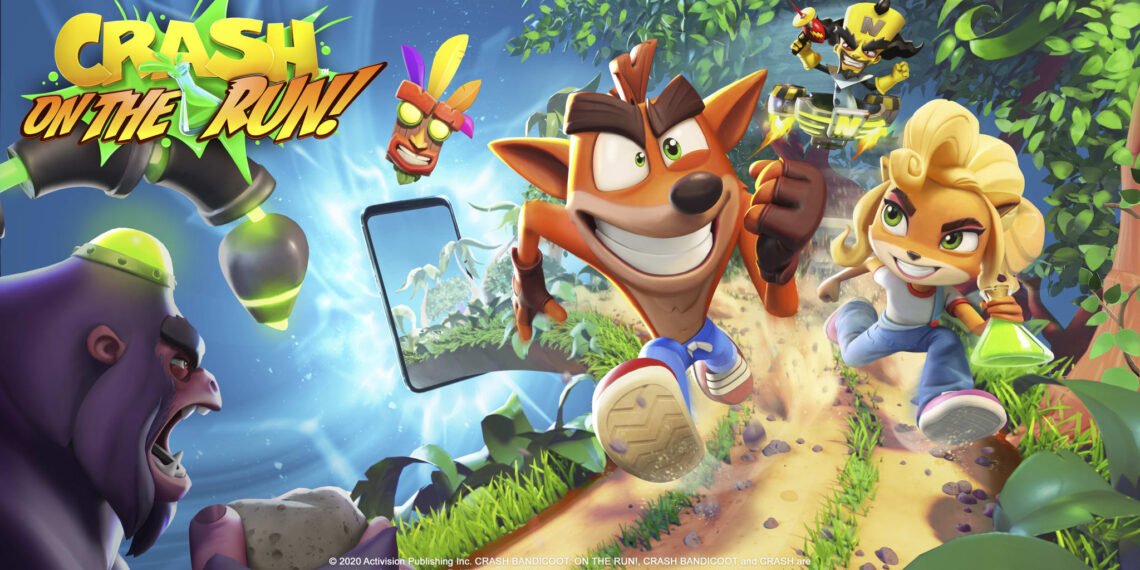 LONDON — King, the mobile game developer behind the wildly popular Candy Crush franchise, is banking on a new Crash Bandicoot mobile game being its next big success.

The London gaming studio — acquired by Call of Duty maker Activision Blizzard in 2015 for $5.9 billion —announced last week that it is planning to launch Crash Bandicoot: On the Run! next spring.

First launched on Sony’s original PlayStation in 1996, Crash Bandicoot has become one of the most iconic characters in the gaming world. Over the years, the crazy bandicoot, his sister Coco and the evil Doctor Neo Cortex have featured in multiple games on multiple platforms including the Microsoft Xbox and the Nintendo GameCube.

The upcoming game is what’s known as an “endless runner,” putting it in the same camp as the likes of Temple Run and Sonic Dash.

King President Humam Sakhnini told CNBC: “I think the world is going to…