Celebrating The 15th Anniversary Of The Xbox 360 – Feature 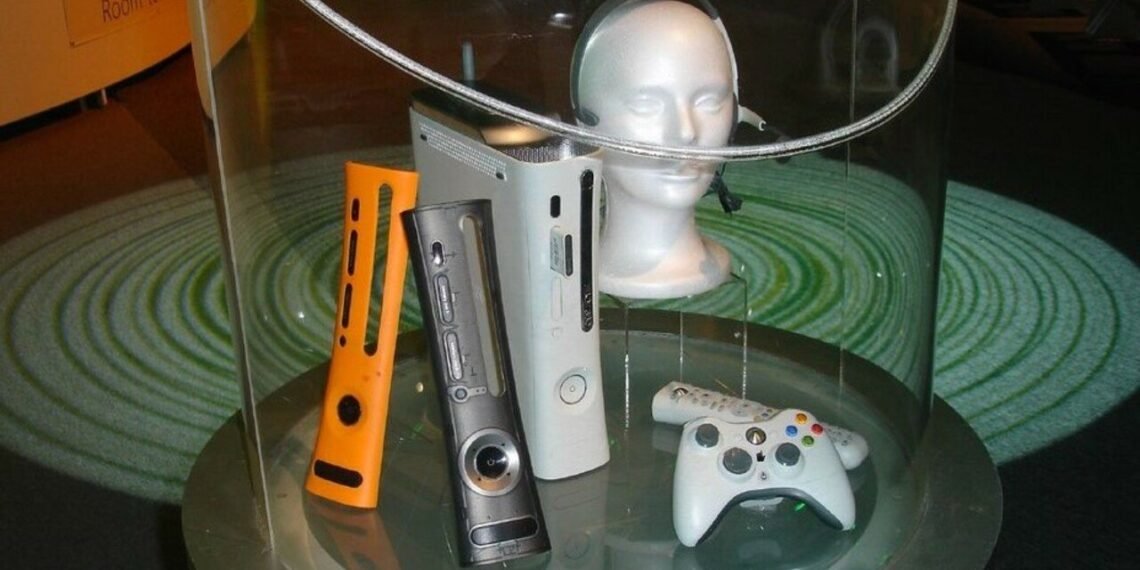 It was this time last week that we celebrated the 19th anniversary of the very original Xbox, and today is the turn of the Xbox 360 and Xbox One, which are turning 15-years-old and seven-years-old respectively.

It’s a particularly big birthday for the Xbox 360, so that’s what we’re focusing on today – and specifically the launch of the system back on November 22, 2005, which was kicked off with a major launch event called Zero Hour.

The event took place in a military hanger in the Mojave Desert of all places, and allowed thousands of gamers and industry members to test the new console and its launch lineup, described as “the ultimate Xbox 360 oasis” by former Xbox head Peter Moore in an interview with GamesIndustry.biz back in 2005.

Here are some photos of the event courtesy of Xbox Live’s Major Nelson on Flickr:

You can now transfer your Marvel’s Spider-Man PS4 save data to Remastered on PS5 • Eurogamer.net

You can now transfer your Marvel's Spider-Man PS4 save data to Remastered on PS5 • Eurogamer.net

‘Game Over’: Food Carts Adjust to a Changed City 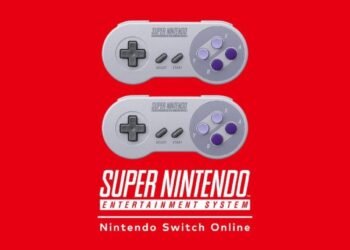 ‘Game Over’: Food Carts Adjust to a Changed City