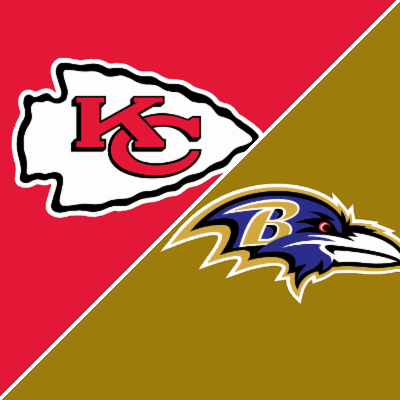 Or, maybe it’s a preview of the AFC title game — a matchup many expected to see last January. Most of all, the intrigue surrounding Monday night’s game between the Kansas City Chiefs (2-0) and Baltimore Ravens (2-0) is directed at the quarterbacks: 2018 NFL MVP Patrick Mahomes and 2019 MVP Lamar Jackson.

“When those two quarterbacks are on the field, it’s magic on both sides,” Ravens cornerback Marlon Humphrey said. “I see every week what Lamar can do, and I always see some highlight or something of what Mahomes can do. So, when you have two superstar quarterbacks like that, it’s going to be a fun game.”

Mahomes last season led the Chiefs to their first NFL championship since 1970 and was the Super Bowl MVP. Jackson guided the Ravens to a 14-2 regular-season record, set the league mark…

Halo Infinite a “Spiritual Reboot” of the Series, Microsoft Says

Halo Infinite a “Spiritual Reboot” of the Series, Microsoft Says