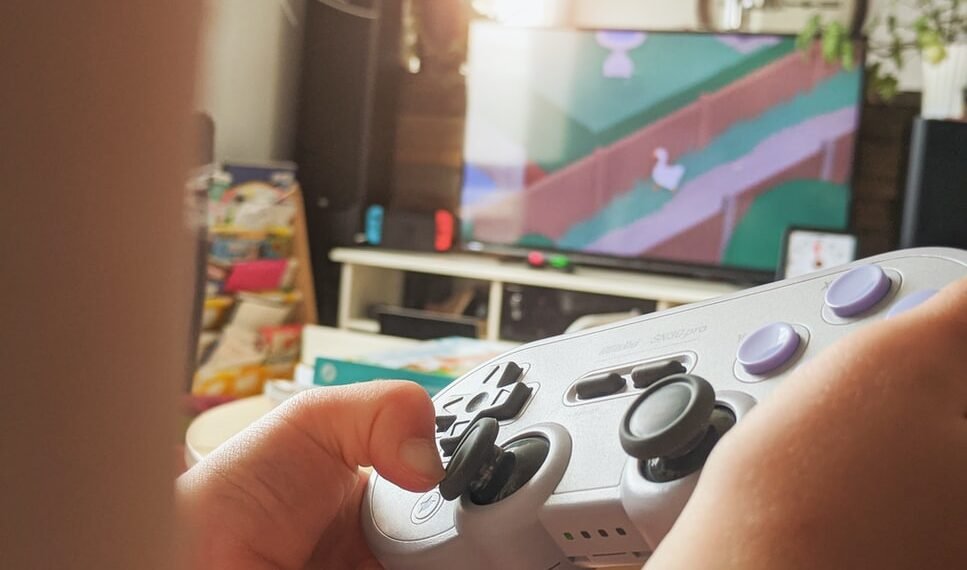 Numerous studies have already shown that playing video games leads to structural changes in the brain. Some of these changes include an increase in the size of some regions or functional changes like activating areas responsible for visual-spatial skills and attention.

Today, new research from the Universitat Oberta de Catalunya (UOC) has shown how cognitive changes happen in children who play video games, which benefits them later in life.

According to Marc Palaus, Ph.D., those who were avid gamers before adolescence performs better at working memory tasks despite not being able to play for many years.

The study, published in Frontiers in Human Neuroscience, included ten sessions of transcranial stimulation, which involved 27 participants from ages 18 to 40 with or without experience in playing video games.

Their study shows that people without experience…

Ranking Every Fighting Game and why they SUCK

Ranking Every Fighting Game and why they SUCK