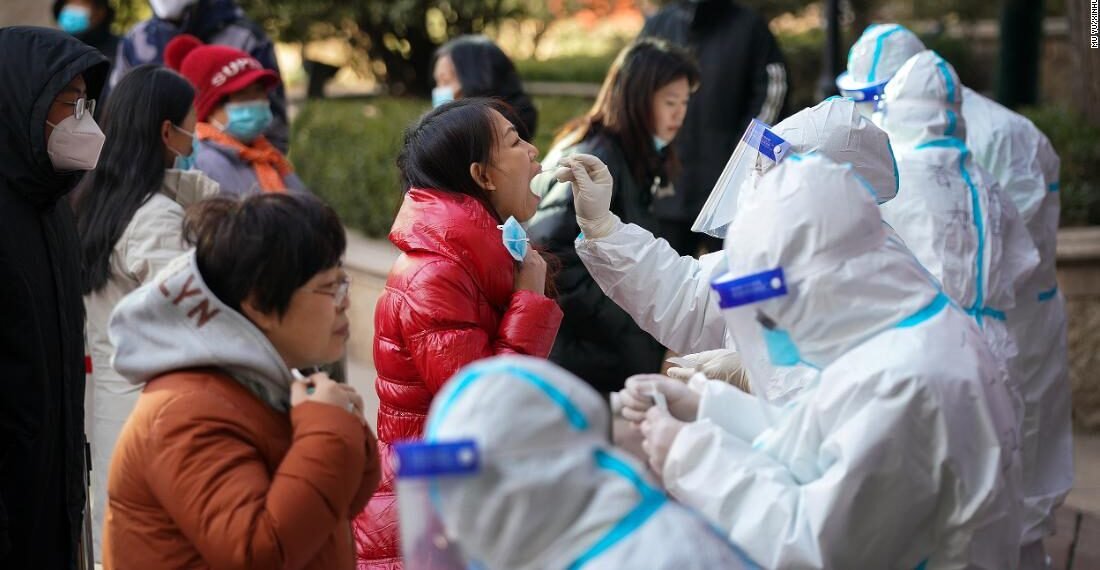 0
SHARES
3
VIEWS
Share on FacebookShare on Twitter
Residents of Shijiazhuang, a provincial capital close to Beijing, have been barred from leaving the city, as major highways were blocked, train and bus stations closed and flights canceled.

The lockdown comes as a total of 117 Covid-19 infections — including 67 asymptomatic cases — were detected in Shijiazhuang on Wednesday. Nationwide, China reported 123 local infections for Wednesday, the highest since late October.

Since January 2, a total of 304 positive cases have been reported in Hebei — most of which were in Shijiazhuang, official figures show. The city is located just 180 miles (289.6 kilometers) southwest of Beijing — about three hours’ drive away, or an hour on the high-speed rail.

At a press conference Thursday, municipal officials announced a ban on outbound travel for all residents and vehicles from Shijiazhuang, except for emergencies.

Within the city, gatherings are…