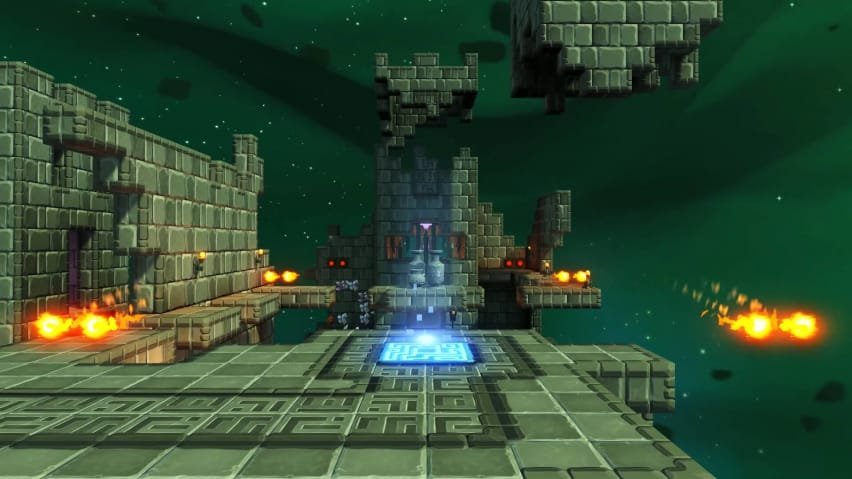 Chinese gaming company Duoyi Network has sparked controversy after its employees took voluntary pay cuts despite the company making a profit this year. Duoyi Network says that it implemented the pay cuts to “test the staff’s loyalty”.

Why did Duoyi Network impose these pay cuts?

This news comes to us from China-focused news portal Inkstone News. Over 90% of Duoyi Network’s employees reportedly took the voluntary pay cuts, with the company claiming that staff who took the cuts were “mostly happy and satisfied”. Chairman Xu Bo supposedly offered a reward of 30,000 yuan (which equates to around $4,500) for any employee to come forward to the company and admit they didn’t want to take the cut. Chairman Xu said the company would reward all employees who did this, no matter how many of them there were.

Where to buy Xbox Series X: stock available at these retailers

Where to buy Xbox Series X: stock available at these retailers