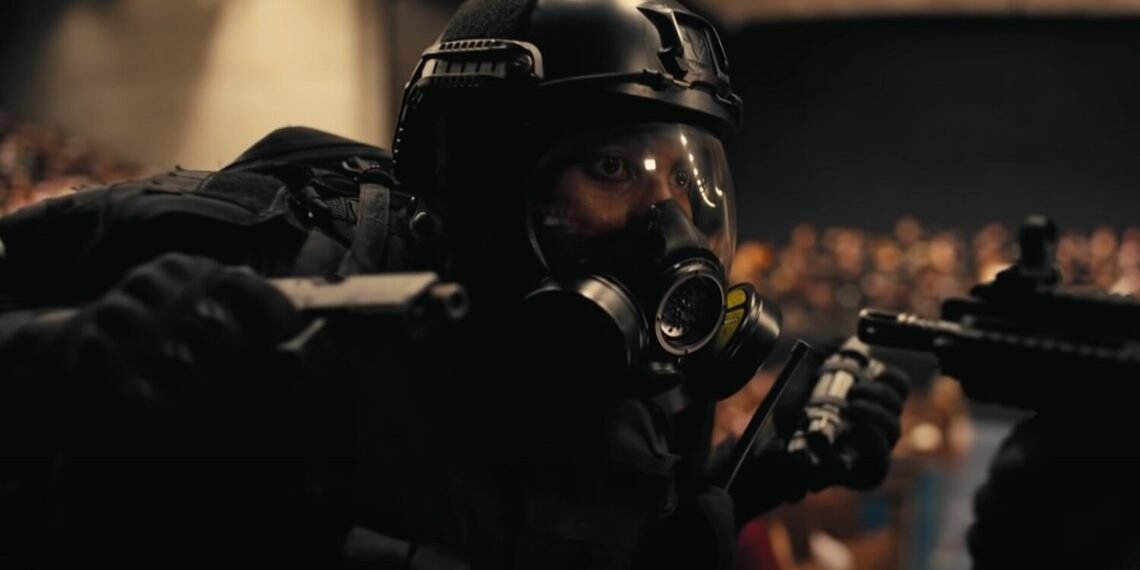 Some of the films that Christopher Nolan has made in his career would certainly make for some interesting video game content. If you’ve ever wondered if Nolan would be interested in turning his films into video games, the answer is yes, he’d “definitely” be interested.

During a recent interview with gaming journalist, Geoff Keighley, Nolan explained that if there were games made from his films, he wouldn’t want them to be tie-in games, or adaptations of the film, he wants them to tell their own thing:

“The same way you don’t want, actually when people do adaptations to film from a video game, you don’t want to just draft off the brand. You want it to be something great in its own right.”

“I think my time and energy,…

Ray’s The Dead PS4 Review – ‘Cause This Ain’t Thriller